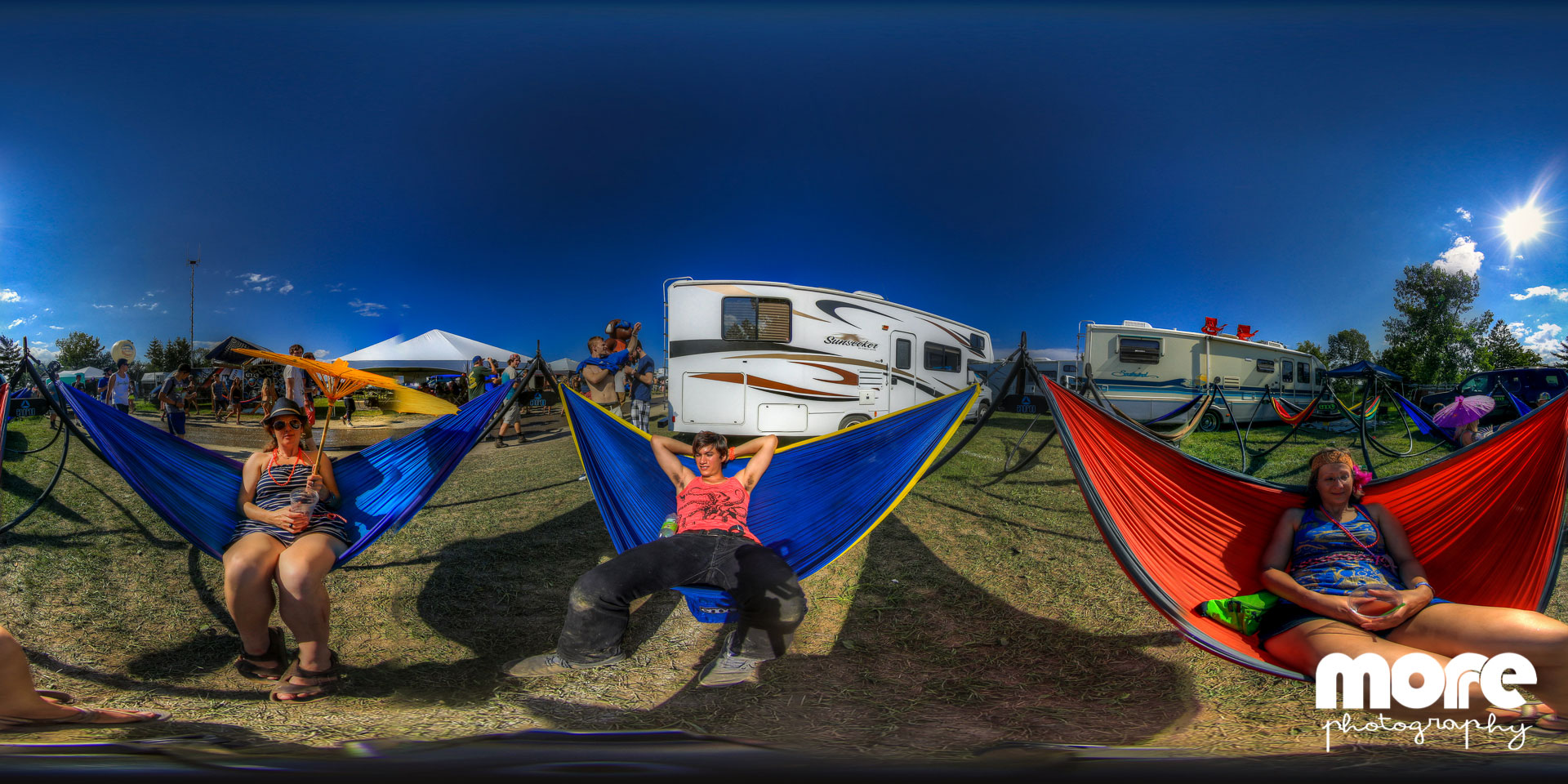 Maybe you missed your chance to go to Coachella, again. Rather than getting bummed, choose from the other amazing festivals happening across the country, all summer long.

Now in its 12th year, Wakarusa is four days of bliss on Mulberry Mountain in Ozark, Arkansas. The festival is host to more than 150 acts and a thriving community based on friendship.

Be prepared for a range of temperatures in the Ozarks in June as it can go from chilly to balmy in a matter of hours. Pack sturdy shoes you don’t mind getting dirty (maybe a couple pairs), shorts and a few warmer items along with your sunscreen and normal essentials. If you’re feeling frisky, pack a costume to participate in the Friday night content and parade or to add to the performance element of the event.

Groups of three or more attending and camping together are designated as tribes. They may have their own flag or totem that allows them to find each other, or their camp, easily in the sea of people. Concerts and events are non-stop and scattered around the grounds on a number of stages, in the woods and in open areas. Make sure you grab a map so you don’t miss your favorite acts!

Pitchfork Music Festival – held at Union Park in Chicago, Illinois – is a three-day adventure into the best new and emerging tunes. You can expect everything from hip-hop to experimental rock.

Once you’re in, you’re not leaving; absolutely no re-entry is allowed. Two unopened bottles of water are allowed upon entry, but all other food-stuff must be purchased inside the gates. Health junkies will be happy to know that gluten-free and vegan menus are offered by many vendors. Pack plenty of necessities like batteries, cameras (nothing professional or you’re not getting in), sunscreen and rain gear – the outdoor festival will continue, rain or shine.

Pitchfork has a maintained commitment to promoting local businesses and the Chicago arts community, hosting more than 50 local vendors. Specialty fairs include a craft fair, record fair and a showcase of the country’s best concert poster artists, so have cash on hand.

Since its somewhat accidental beginning in 1986, Burning Man continues to grow in size and population. This is not your average festival, it’s a festival city!

For one end-of-summer week every year, a city is built in Nevada’s Black Rock Desert. This temporary metropolis becomes home to a participatory community that embraces radical art, self-reliance and honest self-expression in all its forms. Whether they contribute art, volunteer at the cities first-aid tent or help provide meals for their neighbors, each resident of Black Rock City has a part to play, something to offer and a way to share with their community.

Becoming a resident isn’t for the faint of heart or novice festival-goer. Single-day or two-day passes are not offered, and participants are encouraged to be present for the entire week. On the final day of the festival, The Man – a giant art installation in the form of a human effigy – is burned.

Grab your best festival gear and start planning the summer of a lifetime!