5 Fiction Books For Your Next Vacay

Home
News
5 Fiction Books For Your Next Vacay 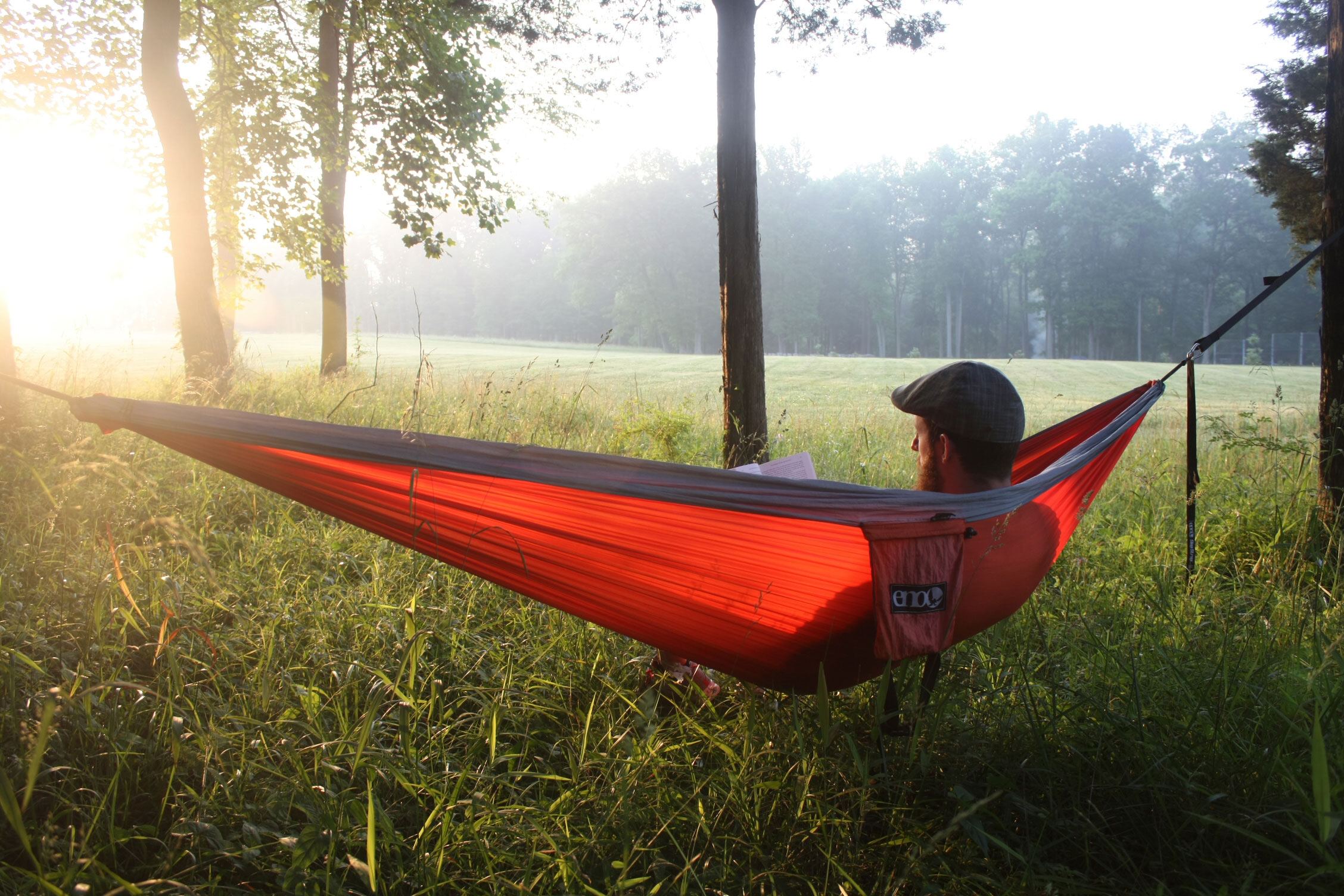 One of the most enjoyable parts of vacation and taking some time off from the real world is the part where you get to spend some quality time hanging out with your number one. Alone time to give that TLC to your mind, body, and soul. You, you, you, all you, baby. One of our favorite things to do is catch up on all those books covered in dust on the nightstand because with all those hours putting booty to cushion on planes, trains and automobiles…why not get lost in some mind-bending stories?

Here are a few of our current favs:

1. THE UNLIKELY PILGRIMAGE OF HAROLD FRY

Get it Here | by Rachel Joyce

If you are looking for a book that gives you all the feels up and down, inside out and all around, this one is for you. Harold Fry is an emotionally numb, introverted man full of regret. One day, he receives a letter from an old friend who has cancer, wanting to say goodbye. He decides that in order to save her, he must not mail a response but rather must hand deliver it himself. Leaving his wife behind, he embarks on a 600-mile journey through the countryside without boots, rain gear, map or cell phone. Along the way he encounters many characters that allow him to reminisce about his past while searching for peace and acceptance. Tears on tears on tears.

Get it Here | by Liane Moriaty

The title of this book feels a bit soap opera-y, but after many recommendations, we went for it anyways. Good thing we did because we couldn’t put it down.The book is an examination of conscience, love and betrayal told from the perspectives of three different women: Cecilia, Tess, and Rachel. Cecilia, mother of two and queen of Tupperware sales is cleaning out her attic one day when she finds a mysterious letter from her husband that is only to be opened after his death. Little does she know this letter will literally blow her world apart. Tess works at an ad agency she started with her cousin and husband, who has just told her that they are in love with each other. Rachel is still struggling to overcome the grief of her teenage daughter’s murder years ago and obsessed with catching the man she thinks is guilty. Moriarty carefully develops each of these characters and their stories, slowly unraveling how they are all intertwined for the ultimate reveal of secrets.

3. THE LIGHT BETWEEN OCEANS

Oh, my holy moral dilemma. This book will rip your heart out, stomp on it and then rip it to shreds all over again. If you are looking for a true grab-you-by-the-horns book to read, this is your guy. We must warn you though that this book is moderately heavy stuff and while it’s a must read, it might not be the best book for that weekend in Vega$. We suggest reading this one when you are able to let your mind participate in the complexities of the story. It’s about a couple, Tom and Isabel who live out on an isolated island called Janus Rock. Half a day’s trip from the mainland, supply boats only come once a season, and Tom’s job as lighthouse keeper only allow them to visit shore every other year. Over the years, Isabel feels lonely and desperately wants a family, but tragically suffers from two miscarriages and a stillborn birth. When a boat washes ashore one night carrying a dead man and a baby, Isabel decides she wants to take the baby as her own, against Tom’s desire to report it. When the child is two years old, the couple is reminded that there are actually other people in this world as they return to the mainland and learn that their choice has truly devastated some of them.

Get it Here | by JoJo Moyes

Another heartbreaker, Me Before You is about two people that couldn’t be more different who completely change each other’s lives. Louisa is living an ordinary, lackluster routine with a steady, uncaring boyfriend and a boring job. Will Traynor, on the other hand, is a wild adventurer, successful career man and now wheelchair bound as a quadriplegic after a horrible motorcycle accident. When Louisa loses her job at the tea shop, she takes on a temporary job as Will’s caretaker. Will doesn’t try to hide the fact he wishes he hadn’t lived through his accident, and he knows how to put an end to his joyless days. As polar opposites, the two do not get along at first and Louisa struggles to deal with Will’s brash and moody attitude on a daily basis. Louisa sticks it out and as time goes on, finds herself caring more about his happiness than she ever expected.

Get it Here | by Sara Gruen

Ok ok ok, we know this is now on the big screen but do us a favor and skip the movie entirely [because it’s genuinely horrible] and read the book instead. It is told in the first person from two different perspectives in time, flipping back and forth flawlessly from chapter to chapter. In the present day, Jacob is 93 years old, miserable and living in a nursing home. He goes back in time to when he was 21 years old to tell the story of how his parents were killed during the post-depression era and he ran away to join The Benzini Brothers Circus. Jacob recounts this crazy, intense environment where the animals are mistreated, the people are kind of sad, and the leaders in charge are straight up horrible. One of these awful humans is August, the animal trainer who Jacob must work with as the in-house veterinarian. Jacob does his best to protect the animals from their harsh existence and develops quite the bond with Rosie the elephant. She is brought in to replace the horse used in the main act with Marlena, August’s wife. While Rosie and Jacob have this crazy connection, so do Jacob and Marlena…leading to an explosion of drama that is just too good to put down.