8 Ways to be a Backcountry Chef

Home
News
8 Ways to be a Backcountry Chef 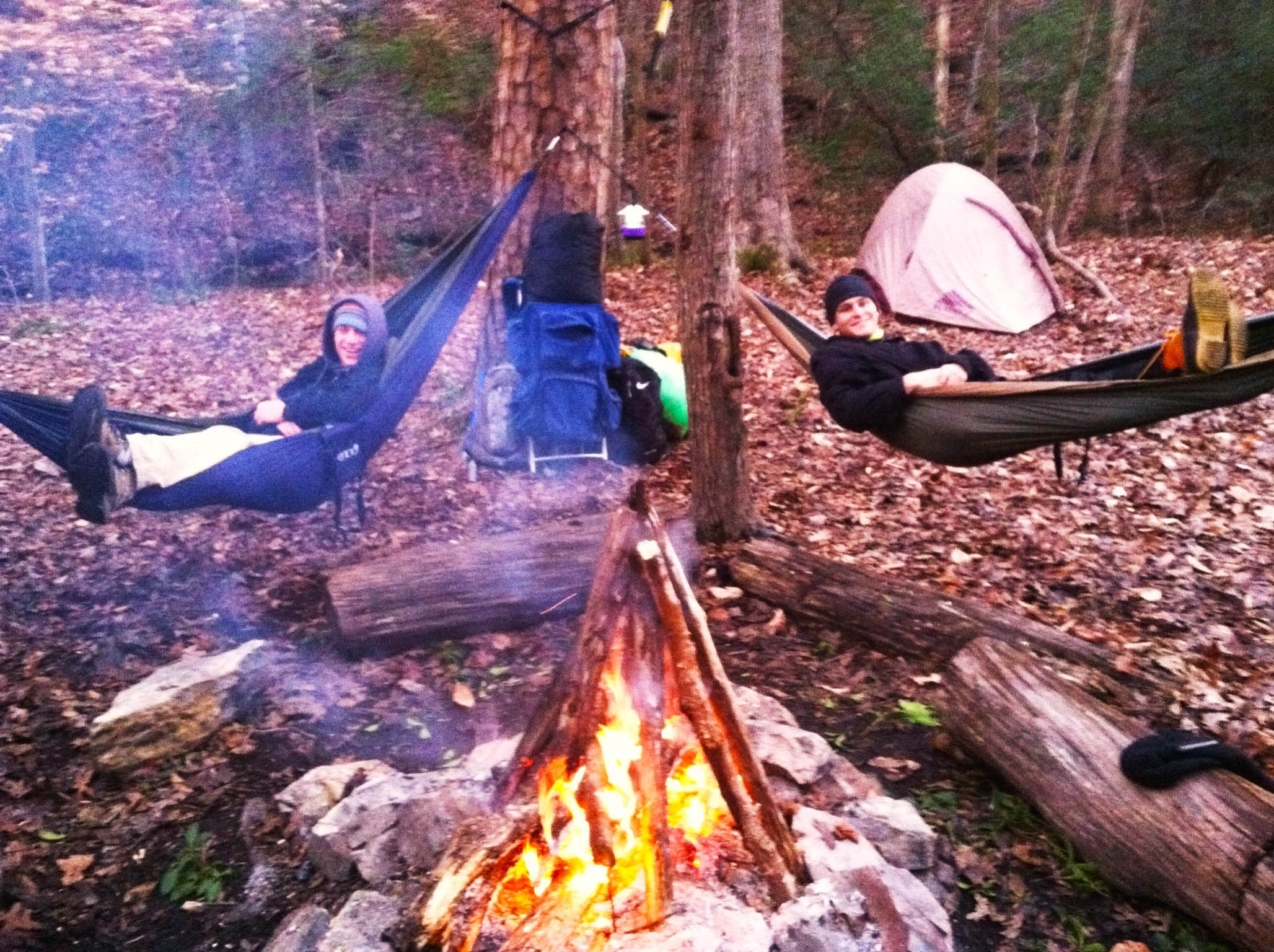 Alright ENOpians we are about a week away from the Spring Equinox! Whoooo! That means that our weekends will soon be filled with hammocking, camping, playing in rivers and then when we’re all done…we’ll be hungry. Cooking–or eating rather–is personally one of my times of camping trips. You just can’t get that campfire taste at home. There is an art to cooking out in the middle of nowhere however. Read on to explore these tips on how to become a backcountry chef!

Depending on what kind of camping you’re doing, try to minimize the amount of space your kitchen-on-the-go takes up. For example, if you’re doing car camping, opt for canned goods instead of taking up up valuable real estate in your cooler.

Try to minimize the amount of work you have to do on site by preparing as much as possible at home. Does your recipe call for onion? Then before you head into the woods, chop the necessary amount at home. So peel, mince, dice and pack it up!

If you think you’re a star in the kitchen, you probably have an affinity for kitchen gadgets and toys. However try to resist the urge to haul all these out into the wilderness with you. By the time you’re breathing the fresh air and the smell of campfire hits your nostrils–your resourceful instincts will kick in and you’ll be totally content with just using a multi-tool.

Plan your menu! And as you are planning it, keep in mind the environment you’ll be cooking in. In other words, research recipes that are suited for cooking on a campfire or camp-stove. Camping recipes have already considered the elements that you’ll be cheffing it up in. This will aid you in an easier–but just as tastier–cooking experience.

5. Time is of the Essence

10 minute dinners are awesome too. Keep in mind some short and super easy meals for multiple day trips. You don’t want to get back to camp after an active day playing in the woods for ten hours and return to camp hungry with multiple hours of prep, cooking, and waiting for that intricate recipe you had planned.

You can still spice it up in the woods. Just because you’re camping doesn’t mean you have to leave the salt, pepper, and olive oil at home. These items somehow taste better miles away from civilization. But you don’t need to lug them out in their original packaging. Try reusing miniature liquor bottles to make yourself a DIY portable spice rack. If all the spices are going to get mixed together anyways, go ahead and blend them at home and throw them in the same container.

Laziness is easily translated to efficient-ness when cooking in the backcountry. Don’t be afraid to mix up the recipes and modify them to one pot shots. No one likes to clean, especially in the dark in the woods. Make it easy and get to marshmallows and guitars sooner than later.

Clean up and put it all away. This is important. Unless you’re camping someplace where you have no threat of wildlife, it is crucial you properly clean and store your food and food items before you turn in. Try to camp close to a creek or river so you can wash your pots and utensils. Put all food and things that still smell like food in a bear bag and go properly hang it up. There’s no way to ruin a trip faster then to have an unexpected run in with a hungry bear.