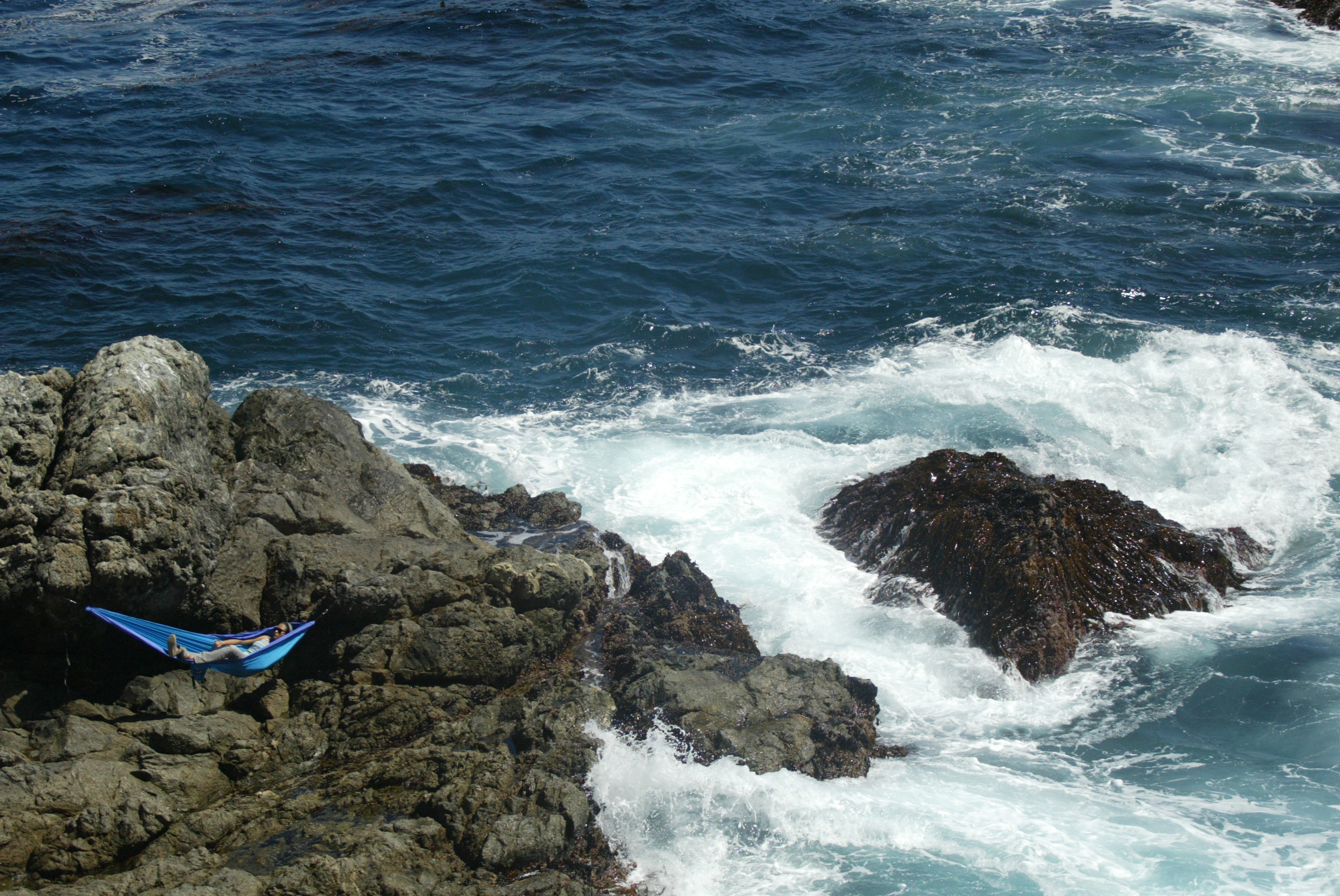 We’ve all heard of the Great Smoky Mountains, the Grand Canyon and Yosemite, but did you know there are more than 1,800 established National Parks worldwide? From Malaysia to Madagascar there’s a little piece of God’s country dotted all over the place!

Here are 9 National Parks you’ve probably never heard of, but should definitely pay a visit to.

1)      Namib-Naukluft National Park, Namibia – The world’s oldest desert – Namib – is considered Namibia’s top tourist attraction and is home to all sorts of creature like hyenas, jackals and snakes.

2)      Hingol National Park, Pakistan – This is Pakistan’s largest park nestled among the Hungol Valley cliffs. It boasts something for every explorer, from arid semi-deserts to subtropical forests.

4)      Plitvice Lakes National Park, Croatia – Plitvice Lakes is the oldest established park in southeastern Europe – founded in 1949. There are 16 total lakes all famous for absolutely beautiful colors – from emerald green to charcoal gray.

5)      Altai Tavan Bogd National Park, Mongolia – Close the the Chinese and Russian borders, this huge park is more than 500 square miles larger than Yellowstone (that rolls in at 3,472 square miles!), but is visited far less.

6)      Isalo National Park, Madagascar – This park, located in southern Madagascar, is home to over 300 species of birds, reptiles, mammals and insects. You can also expect everything from vast canyons to grassy plains. 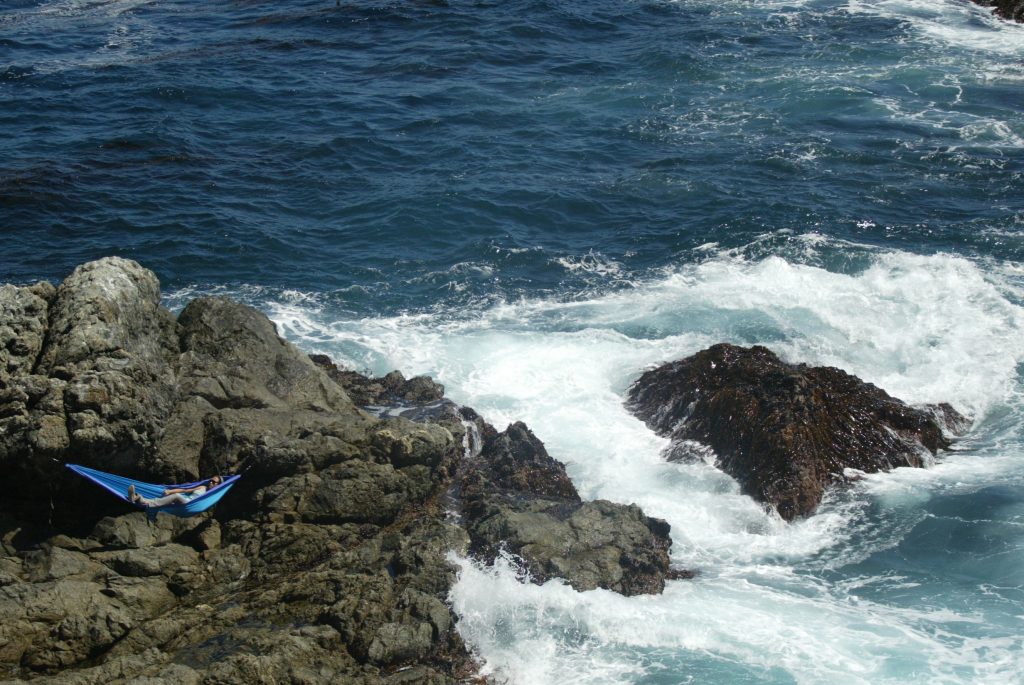 Henrik Meiholt on a fishing trip with his hammock and ProFly in Norway.

8)      Bako National Park, Malaysia – You can expect beaches to jungles in this park, plus the promise of the rare proboscis monkey – an endangered species that is endemic to the island!

9)      Torres Del Paine National Park, Chile – Found in the Patagonian region of southern Chile, this park is on the country’s most enjoyed spots. Hiking possibilities are everywhere – from majestic mountains to subpolar forests. 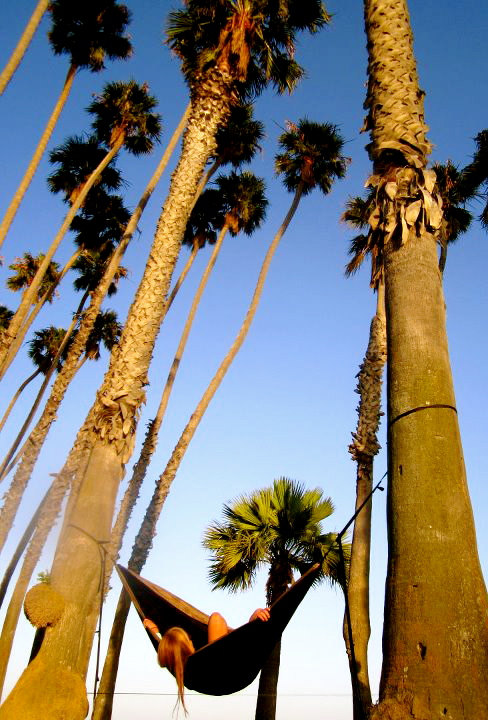 So next time you may be globetrotting, or dreaming of globetrotting, consider 1 of these 9 surprise National Parks – think of the hammocking potential!