A Beginner’s Guide To Being Vegan

Home
News
A Beginner’s Guide To Being Vegan 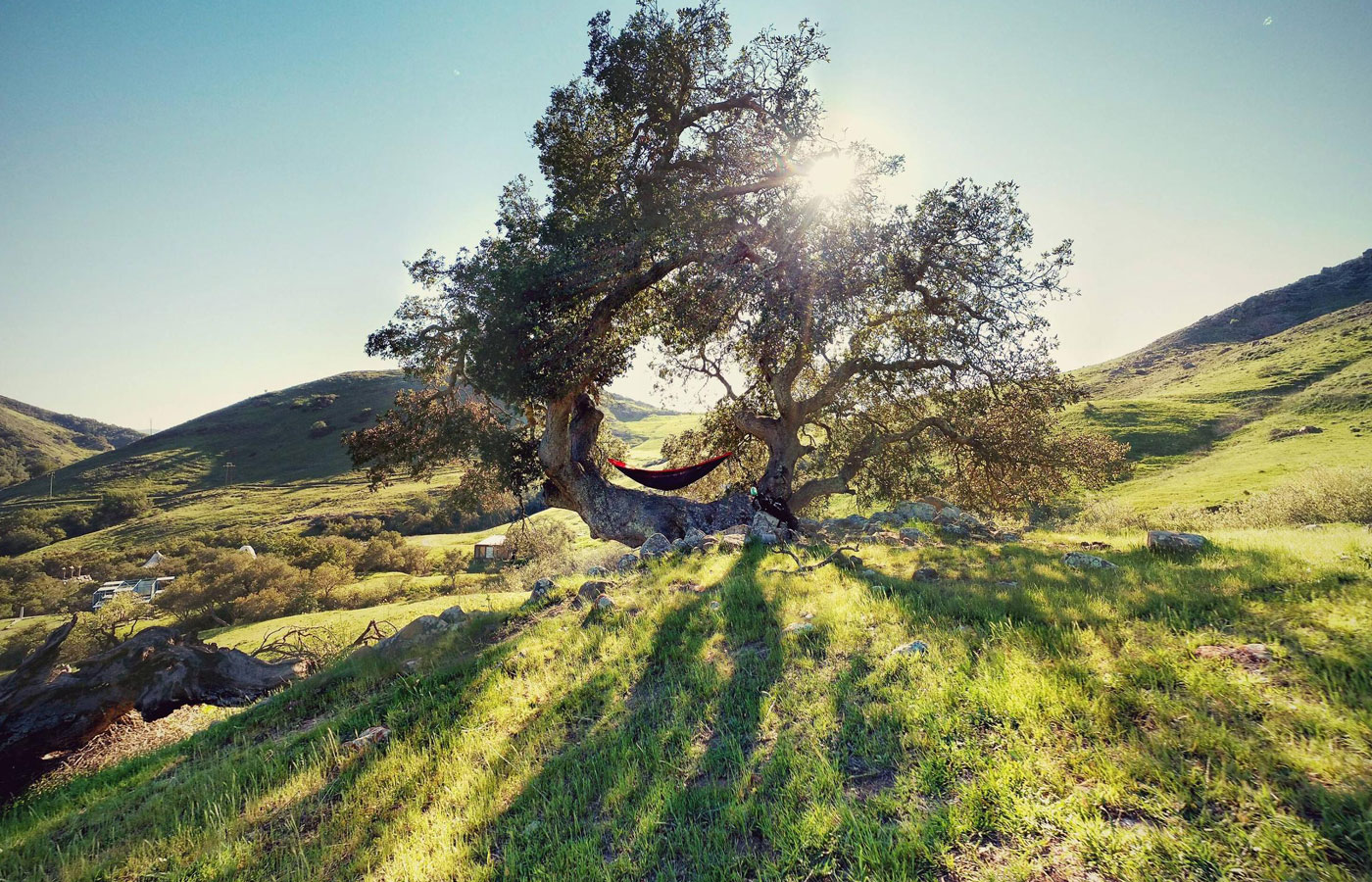 When you first come out of the ‘vegan closet’ you get a lot of interesting questions like, “Oh.. you’re a vegan? So you eat like…grass..?” No. Shocker alert! Vegans don’t eat grass.  Wikipedia defines veganism as the ‘practice of abstaining from the use of animal products, particularly in diet, and an associated philosophy that rejects the commodity status of animals’. Veganism is very interpersonal. Being vegan isn’t something you can decide in a day. Before you become vegan, there are multiple things you need to know and consider.

The first thing you need to do before you make the decision is, do your research! Look up the pros and cons and make sure you’re sure you want to alter your lifestyle. The next thing is to be prepared; people are really curious and intrigued so be prepared to answer tons of questions! Being a vegan is hard sometimes, you need to be open to options and be able to adjust. Most places when you eat out don’t have vegan options. Check out the menu before going or else you’ll get stuck eating salad.

Like the ‘grass eating’ comment, there are many misconceptions of what veganism is. One mistaken belief is vegans don’t get enough protein or calcium. Which can be true if you don’t watch what you eat. However, there are many sources you can get protein and calcium from, like; almonds, beans, broccoli, peanut butter, flaxseed, and kale. The most annoying thing about being vegan is a lot of people get the wrong impression. A lot of people will get the vibe that you think you’re better than them. Yes, I know you’re excited about your new lifestyle, but be polite as possible when turning down food that doesn’t coincide with your new vegan diet.

There are many different types of veganism. Since veganism is personal, everyone has their different reasons for choosing this lifestyle. Here are some of the different types:

Like every diet, you have to slowly adjust. If you try to rid meat/dairy from your diet all at once, you are most likely going to fail. Instead of instantly trying to cut meat from your diet, slowly alter your diet. Try just eating meat/dairy on the weekend and limiting your intake during the week. Then eventually cut it all off. This process will be a lot easier on yourself.

Despite all the initial struggle of becoming vegan, it is very rewarding in the long run. Each year you can save around 300 animals. There are countless things that veganism does to benefit your body. For example, veganism makes your body stronger and energetic. It contributes to lower BMI, healthier skin, hair and nails, more energy. These all lead to your body being able to fight off disease better.

The final thing you need to do is, commit! Really spend time thinking about your decision.  Take a few days and evaluate the pros and cons. Becoming vegan changed my life, it’ll change yours too.

ABOUT RACHEL: Being a freshman, I’m still trying to discover my true passions in life. However I have a love for the outdoors. I love tumbling, hiking, playing my guitar, ukulele and piano. I love being spontaneous and I’m up for anything that gets my adrenaline pumping. Instagram: sunnrayy Twitter: rachelharriis