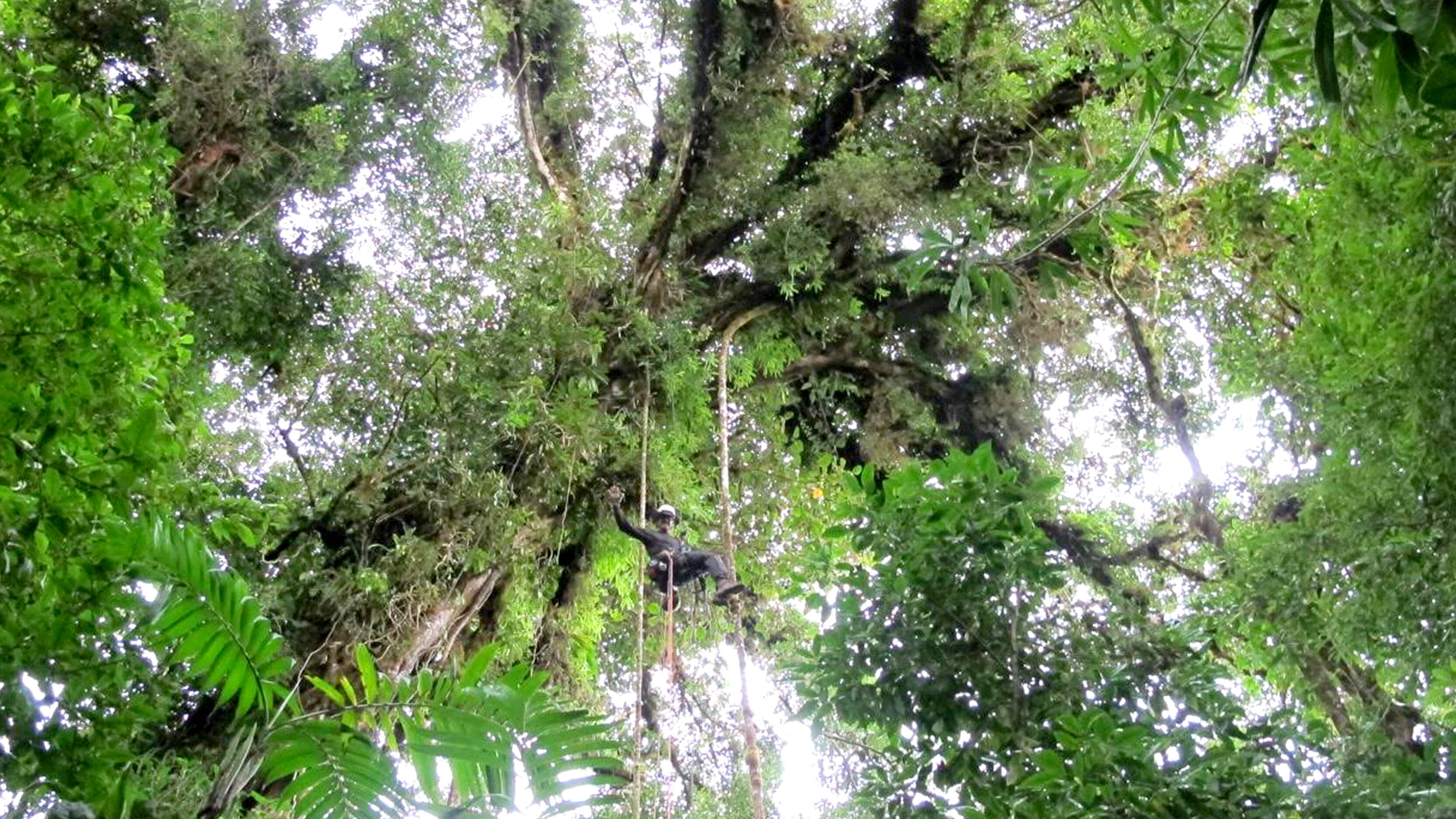 Tim’s story starts in the 1970s when he and his buddies started a tree climbing club. “I knew back then that I wanted to live in the trees, it’s where I found peace and a deep connection to nature,” Tim writes to LifeView Outdoors.

In 1993, Kovar started his career as an arborist but found the peacefulness of trees, that he so enjoyed, was disrupted by the use of chainsaws. He ‘turned over a new leaf’ and started teaching others how to climb trees in a more technical style which is even safer than the old way. After a decade, he founded a tree climbing school called the Tree Climbing Planet . He has worked with scientists, filmmakers, children and elderly. “The oldest child I’ve taken tree climbing is an 85 year old woman, I guess some of us never grow up,” writes Tim.

After asking Tim about his most epic tree climb, he tells the tale about the time he climbed into the 5th largest tree in the world, a Giant Sequoia named “Stagg.” Into the tree? “The top was broken off, maybe 800 years ago, creating an arboreal cave. You could actually climb inside the trunk of the tree. This “cave” was 250 feet above the ground and wide enough to sleep a couple of people. One of the most amazing nights of my life was sleeping in this 2500 year old elder. I was giddy all night, like a child waiting up for Santa on Christmas Eve. I couldn’t sleep. All I wanted to do was breath in the experience.”

Tim emphasizes the importance of taking care of these ancient structures and their fragile
ecosystem. “If you’re climbing without the awareness of these arboreal reefs, it’s very easy to dismantle one with a soft swipe of your foot. Five hundred years of growth and life, plummeting down to the earth.” In the rainforest, Tim and his fellow climbers enter a spectacular garden in the arboreal canopy. There he finds an abundance of orchids, epiphytes, ferns, mosses, lichens, and nests in an array of color. Tim conveys, “The canopy is truly one of the last frontiers on our planet, so little is known about what is going on up there. Lots of medicinal properties have been discovered high up in the trees, growing in these arboreal coral reefs.”

On his expeditions, Tim carries ENO hammocks because of their compact nature and lightweight mobility. Although the hammocks are not designed to be used over 18 inches from the ground, Tim uses strict safety protocols and professional climbing gear to ensure his students are always secured in climbing harnesses while up in the trees. He recalls a story of doing an interview 130 feet above the Amazon jungle floor in a canopy with a journalist. Although clipped in with a climbing harness and lanyard, this particular journalist was quite nervous, so Tim quickly unraveled an ENO hammock for her. He writes, “Within a few minutes, she was nestled into the cocoon, relaxing with ease. The interview took place while sipping a cup of tea in the ENO. All went great, until it was time to descend. Losing the security of the ENO wrapped around her, she was once again dangling 13 stories above the forest floor.” 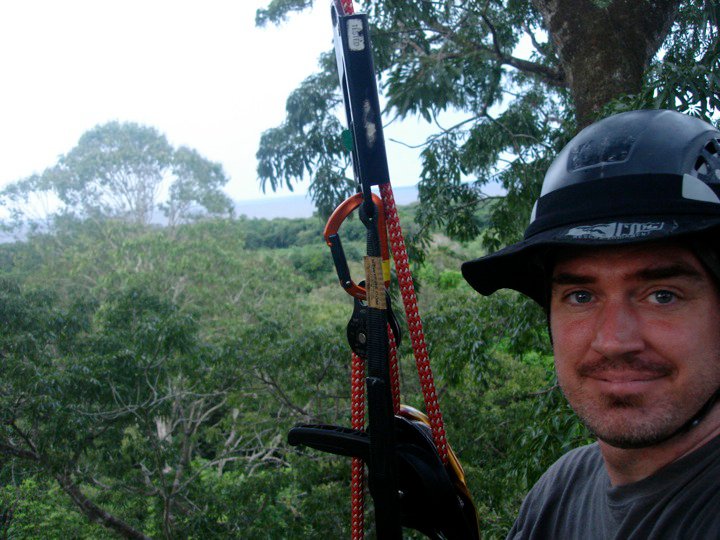 LifeView Outdoors prepares people for their adventures with the right gear and tech. Since
2005, the retail operation in Nashville, Tennessee has delivered awardwinning
educational content to outdoor enthusiasts and schools across the United States. Check them out at lifeviewoutdoors.com