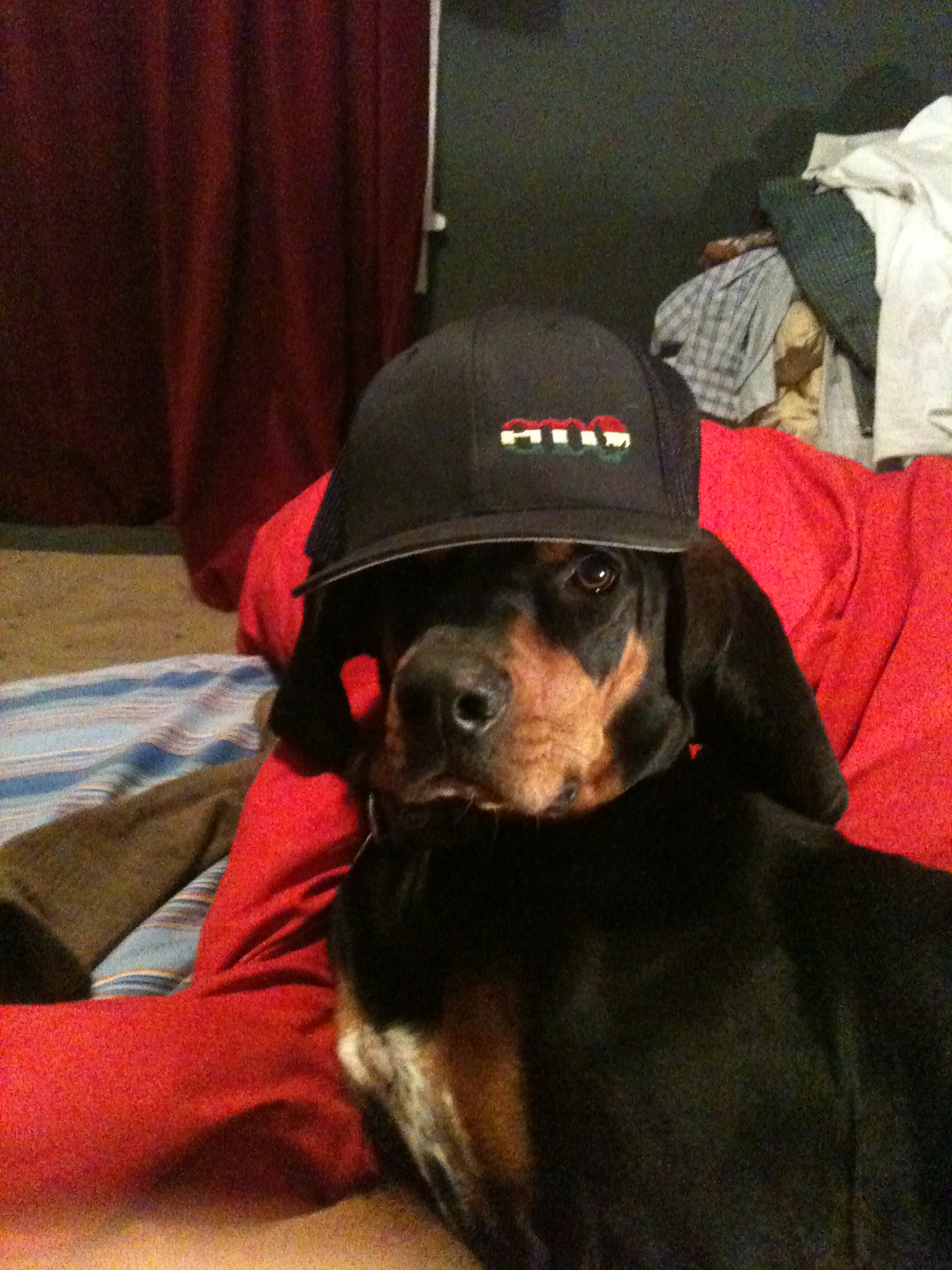 Alas, it is Blue Monday. The day that psychologist Cliff Arnall dubbed the most depressing day of the year (although we’re pretty sure Ravens’ and Giants’ fans may argue otherwise!). Asked in 2005 to figure out which day made us weep the most, Arnall plugged away at intricate math formulas before deciding upon the third Monday in January as the culprit. Why you ask? Well, there are a number of reasons…

Surprisingly – (not so much) – some people question the validity surrounding his hypothesis. Arnall was originally asked to make the discovery by a public relations firm marketing the travel company Sky Travel. The plan was for Arnall to work out which day we were in the biggest mood on, Sky Travel would then advertise it, and we would go ahead and book wonderful summer holidays with them as something to look forward to. Today, in 2012, it has now become “officially” the most depressing day.

But hey, if you weren’t told it was Blue Monday, would you have known? If, by chance, you were feeling a bit down today, take a look at all these cute puppies in their ENOs to lift those spirits! 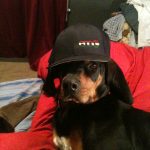 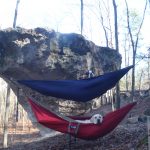 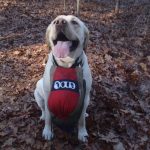 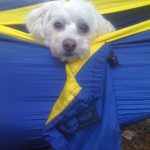 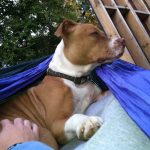 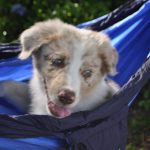 Let us know what you think about Blue Monday on our Facebook page and Twitter. Smile ENOpians! We love you!