by eaglesnest October 29, 2013
Featured in Blue Ridge Outdoor Magazine‘s “Outdoor Gear Made in the Blue Ridge”

The Story:  Peter and Paul Pinholster are not only brothers but also lifelong adventure partners. They discovered the benefits of hammock living in the late 1990s while visiting Costa Rica and New Zealand. When they returned to the States, they realized the American version of hammocks were in need of an update and so, in the summer of 1999, the brothers turned their garage from storage shed to hammock warehouse. With the help of their mother’s Singer sewing machine, they created the first models of the parachute hammock. After relocating to Asheville, the company grew from a windowless, one-room facility to a renovated, 18,000-square-foot warehouse and office building.

The Gear:  The DoubleNest

This small, lightweight hammock packs down to the size of a large grapefruit and weighs in at 19 ounces, making it the perfect addition to any outing. Crafted from 70D nylon, this hammock is breathable enough for hot summer days yet durable enough for any adventure. 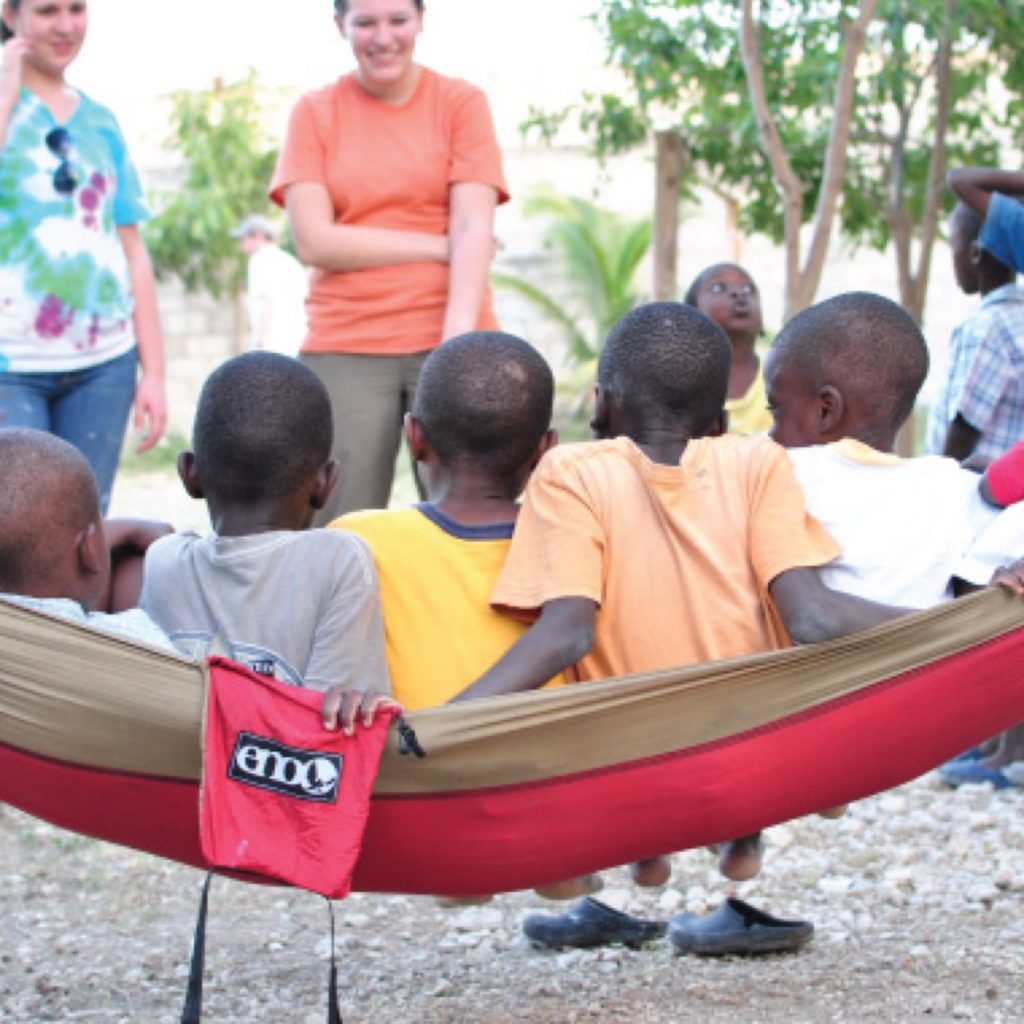 Check out the DoubleNest Hammock HERE.