Celebrating A Win and Doubling Down on Our Efforts

Home
News
Celebrating A Win and Doubling Down on Our Efforts 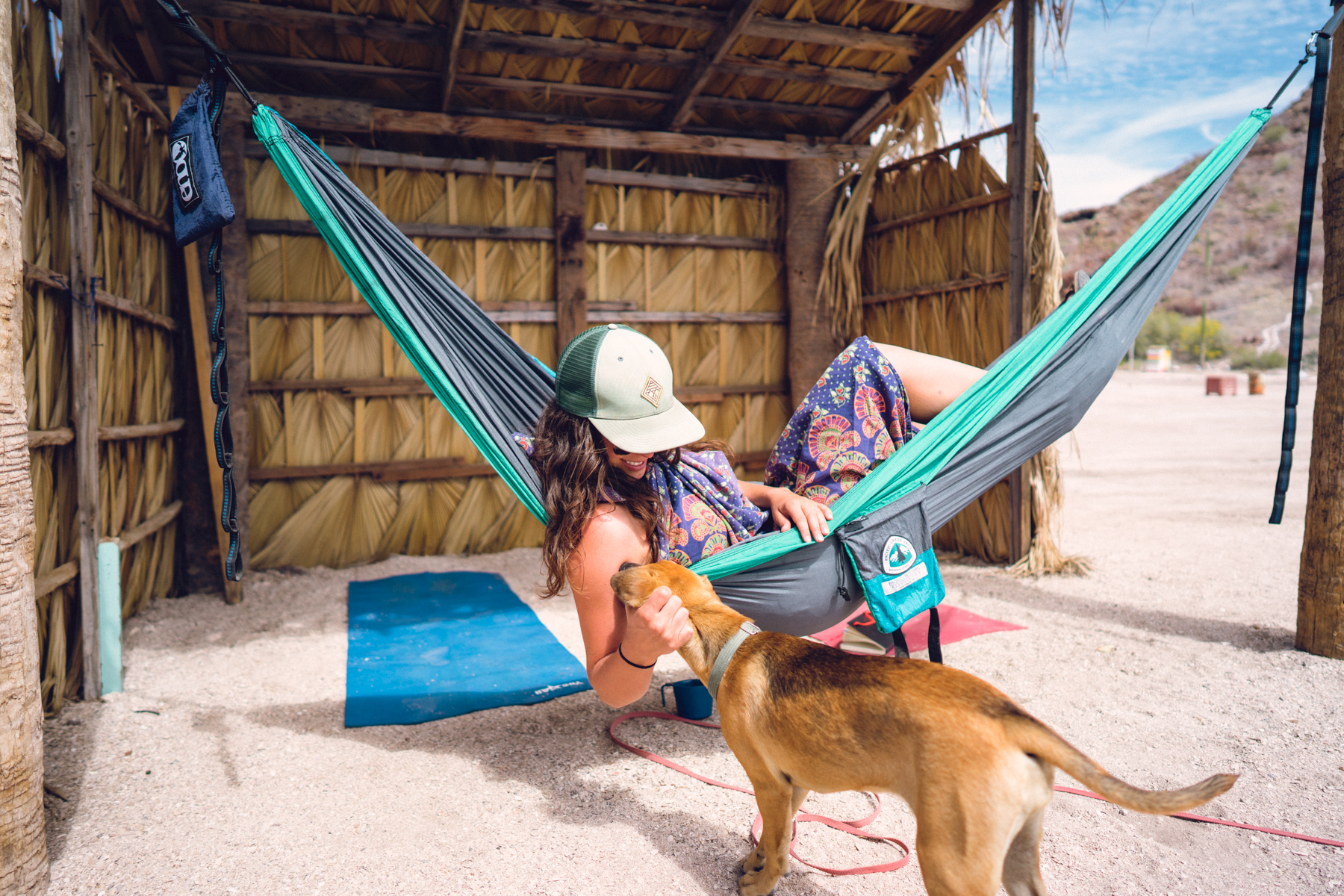 I have to be honest, there are days when it feels like we take two steps forward and one step back. Summer wildfires have been persistently hard on the trail over the past several years. Heavy spring rains in Southern California did wonders for the wildflowers but caused damage to both the trail and popular access points. The recent federal government shutdown delayed important planning and land protection efforts along the PCT.

But while these challenges weigh on me at times, it’s pretty easy to shake the blues. Taking a hike on the PCT is an easy cure. So much of the work we are doing together is cause for celebration, allowing me to put the challenges into perspective and find the determination to work through them until we’re successful. 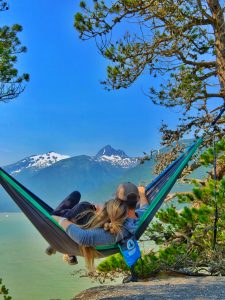 I’m elated to share a recent national success that many of you helped bring about. While we were in Washington, D.C., for our annual “Hike the Hill” advocacy trip in February, the U.S. Senate passed a huge public lands bill that included permanent reauthorization of the Land and Water Conservation Fund (LWCF). It was great to be in our nation’s capital to celebrate this historic, bipartisan vote (92-8). The House of Representatives quickly followed suit, and the president signed the legislation.

This program, first adopted by Congress in 1964 and temporarily renewed in 2015, is arguably the country’s most important land conservation funding program. Disappointingly, it had expired Sept. 30, 2018. We knew that day was coming but thought Congress would act earlier. For years, the PCTA and many other conservation groups across the country urged lawmakers to permanently renew this vital source of funding. Thankfully, they did the right thing.

The elimination of the LWCF would have been hugely detrimental to the PCTA’s ongoing efforts to protect land along the trail still held by private landowners. About 10 percent of the PCT is still in private hands. We work with willing landowners to make sure their properties are not used to build houses or mined or drilled. Our ultimate goal is to protect these properties and transfer them to the public, preserving today’s trail experience for future generations.

Over the past 17 years, almost $36 million from the LWCF has been used to acquire and permanently protect about 23,000 acres along the PCT. Although we are raising some private funding for this work, (see the story of Hank Magnuski and Picayune Lake on page XX for one example) the spending power of the federal government is essential.

The LWCF is popular because it gets things done. Grants to cities and states ensure recreational opportunities and preserve open space and cultural treasures. Federal agencies use the money to complete national trails such as the PCT or purchase private inholdings in federal forests. What’s more, the money does not come from taxpayers. It is funneled to the program from lease payments on offshore oil and gas exploration and drilling. What better way to use this money than to protect and preserve important landscapes?

I wish that our work on this funding bill was done. Although we’re overjoyed by the permanent reauthorization, those of us in the conservation community believe the final legislation falls short because it does not guarantee that any money will be spent. The current law states that $900 million from offshore energy leases should be deposited into the LWCF account in the U.S. Treasury. But each year Congress must authorize the spending of that money.

Only twice in the history of the program has Congress allocated the entire $900 million toward conservation projects. Most often, the money is diverted to other programs. Since it was first created, about $22 billion intended for the LWCF has been siphoned off and used for purposes other than conservation. Knowing how much work we need to do along the PCT and other national trails to close the gaps in ownership, that reality is troubling, to put it mildly. 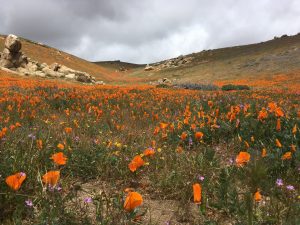 We are now working to change that, and we have champions in Congress who are dedicated to the cause. On April 9, a bipartisan group of 14 senators introduced Senate Bill 1081, the Land and Water Conservation Fund Permanent Funding Act, which would ensure that the full $900 million deposited into the LWCF account is invested only in the conservation of our country’s natural, historic and cultural resources.

It’s not a certainty. Although Congressional support for the LWCF is strong and bipartisan, the Trump administration recently proposed spending nothing through the LWCF. We’ll be working diligently to expand the support from members of Congress as we advocate for the passage of this important legislation. And we’ll be looking to you for help. During the coming deliberation regarding full funding, your voices will matter, just as they did in the long debate over the recent reauthorization of the LWCF.

Meanwhile, I view these recent events as cause for celebration. A walk on the trail confirms that we have so much to rejoice. As the 2019 PCT season is in full swing, I urge you to get outside and enjoy it, too. 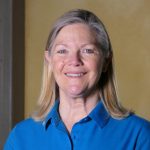