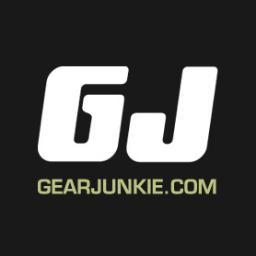 What happens when you combine a shiny fabric called “Disconium” and a hammock company? From the looks of things, a whole lot of awesome.

The Disco Hammock from Eagles Nest Outfitters (in collaboration with online clothing company Betabrand) seems like the first hammock that could be used for both lazy lounging and as an emergency signal mirror. 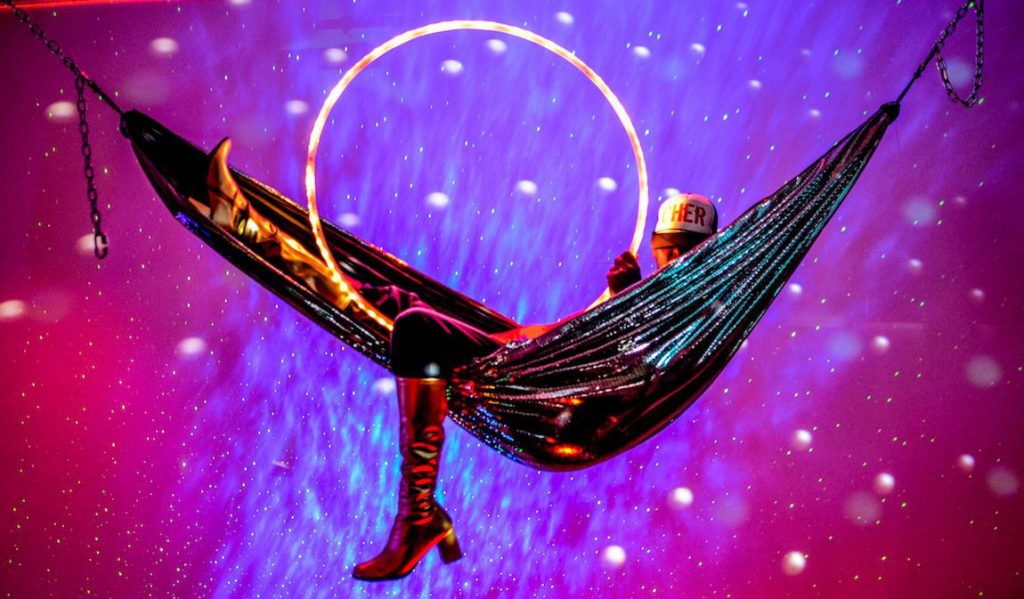 Big enough for two adults with a 400-pound weight capacity, the 9’4” x 6’2” hammock weighs in at 20 ounces including aluminum wire-gate carabiners for hanging.

Triple-stitched seams on the quick drying, sparkly nylon Disconium make for a rugged build. For portability, it comes with an attached stuff sack. 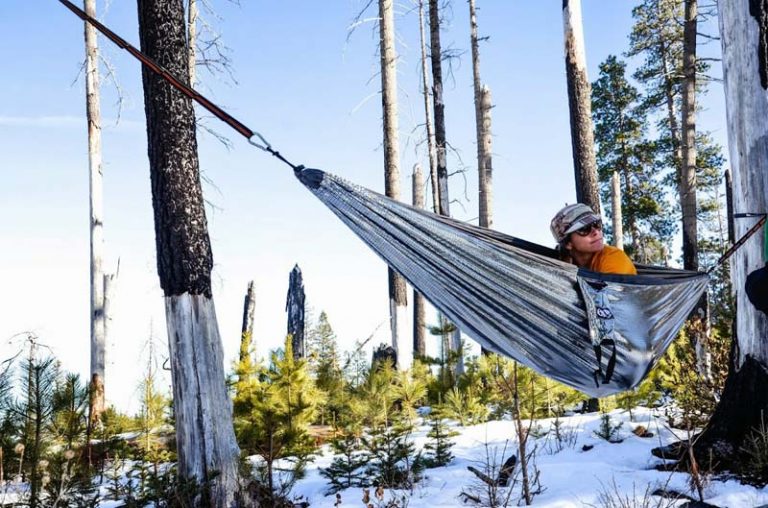 The Disco Hammock is a collaboration between ENO and Betabrand and was conceived by Betabrand community manager Robbie Wiedie in conjunction with the company’s Disco Open Source Project that encourages use of the absurdly shiny material in various projects. 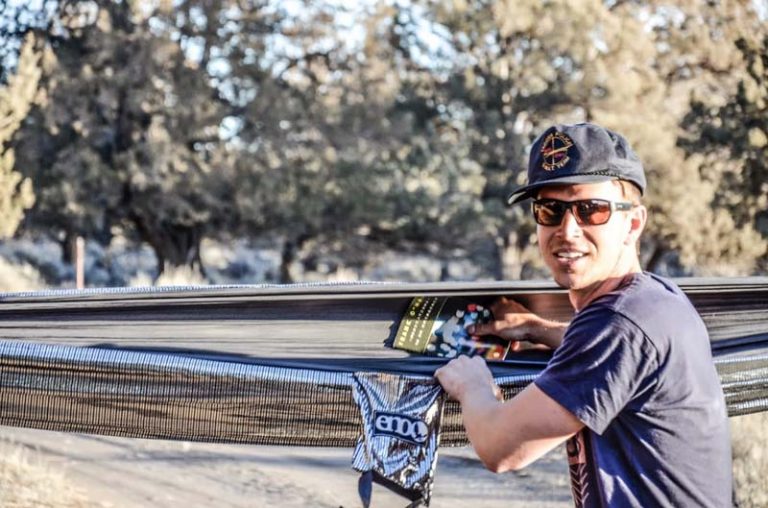 The shiny hammock will retail for $108 when it comes to market. Currently, you can only get it on Betabrand’s crowd-sourcing platform Think Tank, where it has already surpassed funding requirements for production.