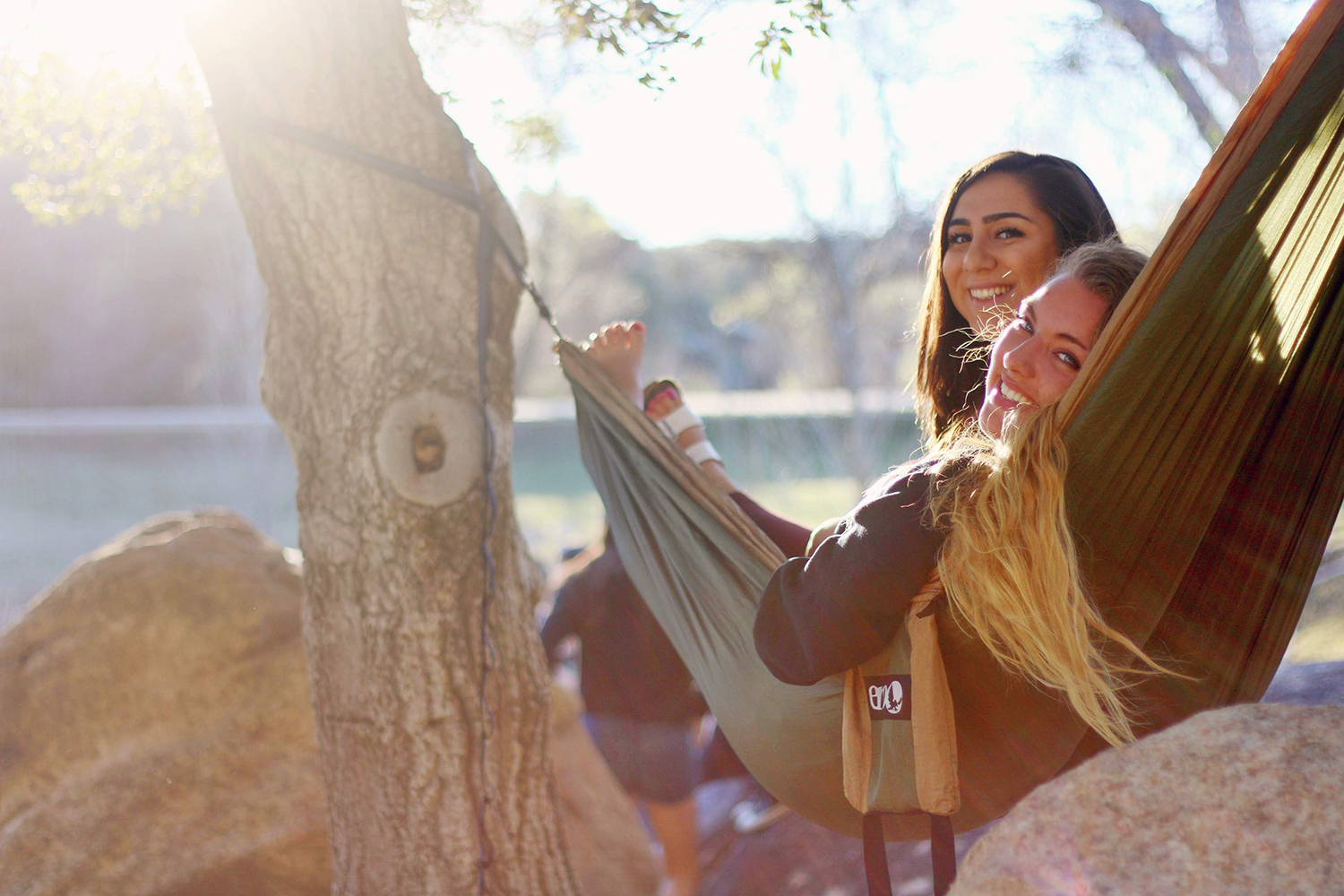 Do you sometimes find it hard to fall asleep in your own bed, nestled among your favorite pillows and under your best down comforter, but pass out in seconds gently swaying back and forth in your hammock? You’re not the only one!

According to researchers who have monitored volunteers’ brainwaves while being rocked back and forth in little laboratory beds, the side-to-side motion found when sleeping in, say, a hammock, synchronizes your brainwaves! 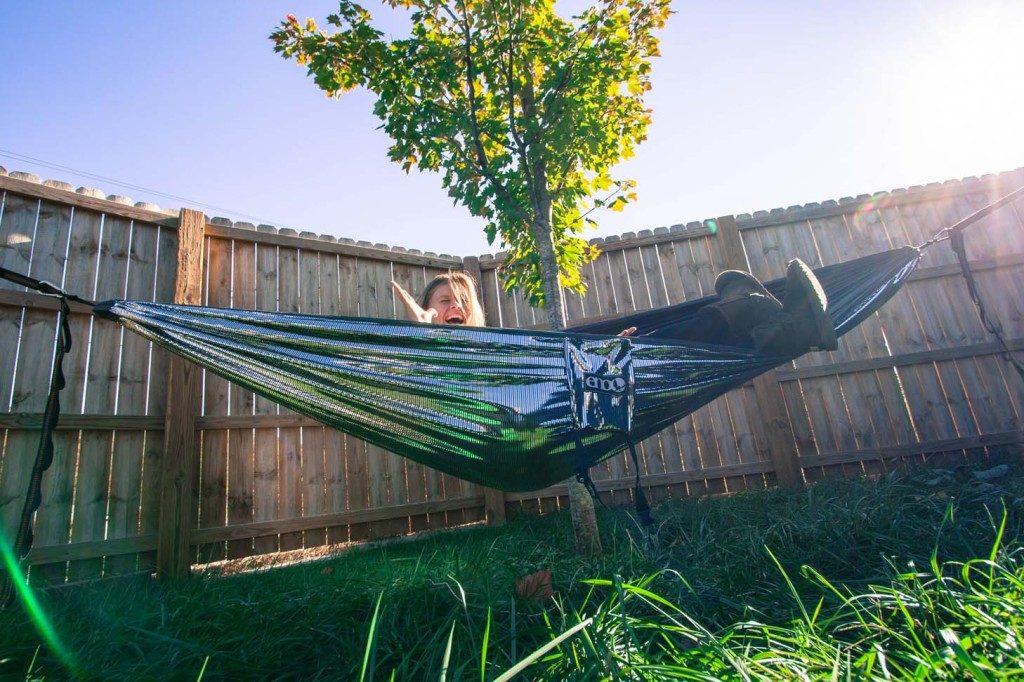 Kids practice their swing at an orphanage that is part of a humanitarian operation in the Democratic Republic of Congo.

Neuroscience professor, Michel Muhlethaler, first noticed this phenomenon getting on the 6 am train to work every day – he found people dozed off almost immediately after the train departed. Since then, he’s likened the events to being rocked to sleep in your mother’s arms, and discovered that sleep not only comes faster, but also deeper.

According to Muhlethaler, the rocking motion stengthens your natural brainwaves, giving you the ability to maintain a deeper sleep for the entire time you are rocked. 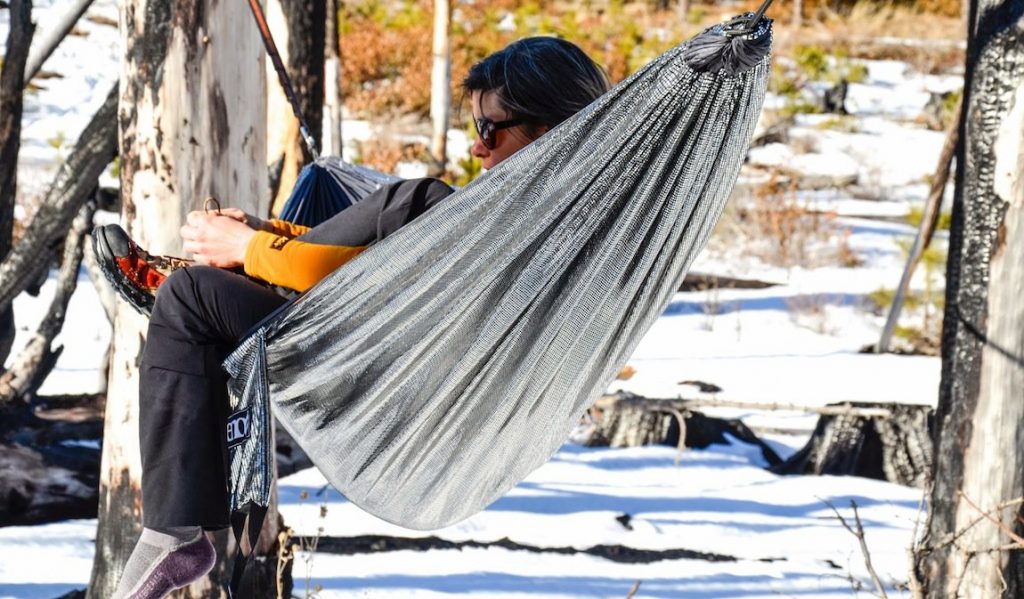 Theresa Stemegna prefers her hammock to her bed while working at a summer camp in Delaware.

So what are the benefits? Should you give up your California King in favor of your hammock every night? Deeper sleep usually means better recovery, so you can get away with sleeping a little less and feeling just as refreshed. You can also make the most of naps – even if you only have 15 minutes! Quality memory recovery has also been associated with the brainwave pattern rocking creates, so you might even be able to remember more. And with better memory, you’ll be able to remember where you hid your ENO so your little brother wouldn’t steal it.

Now if you don’t mind, we’re overdue a nap time!