Hammock Sleep is the Best Sleep 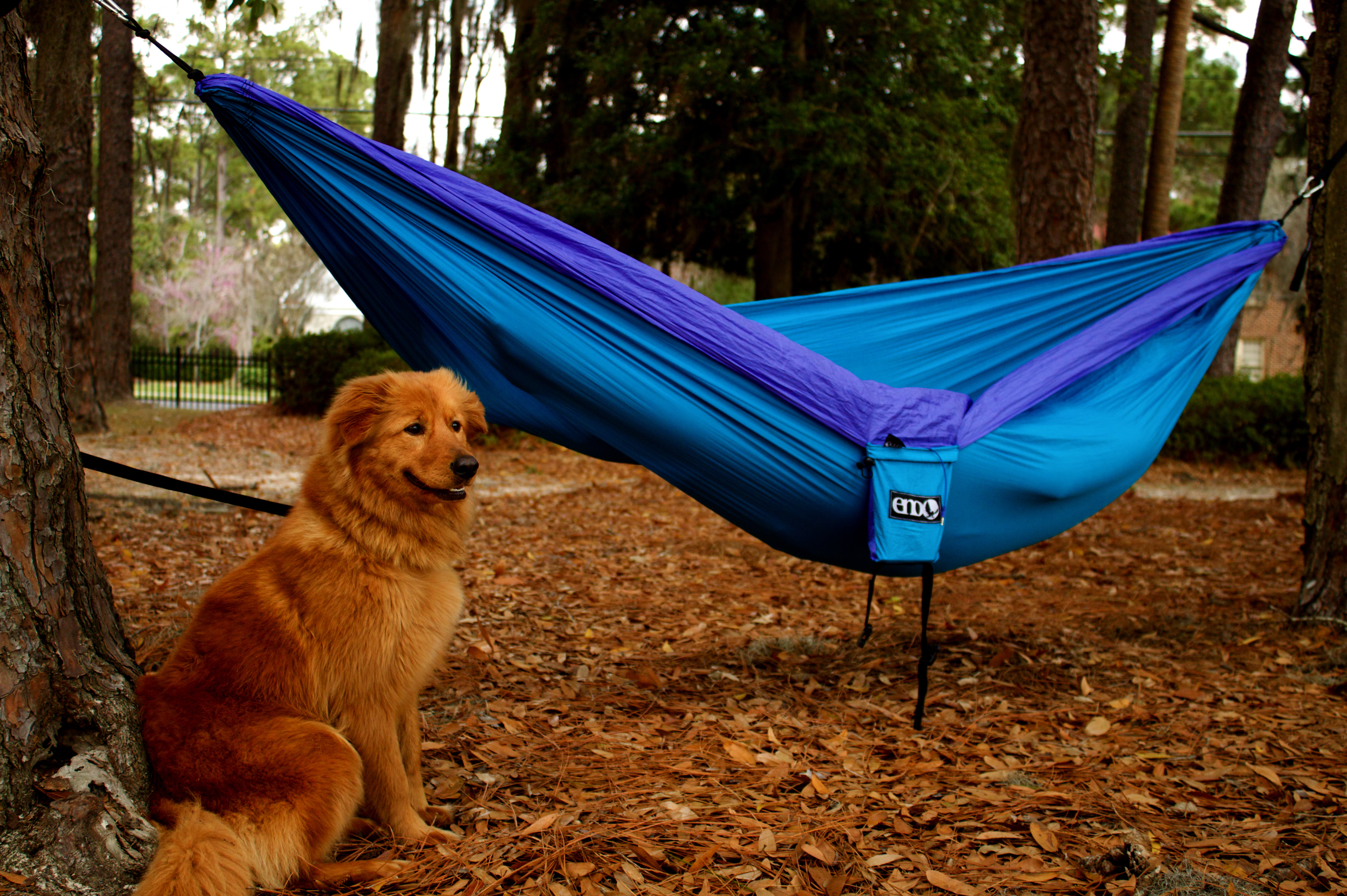 Although we’ve been saying for a long time how great a night’s sleep is in your ENO hammock, a great night’s sleep may also be the key for a healthy kid! In fact, in a recent Huffington Post article, Children’s Sleep: Time For A Wake-Up Call, sleep deprivation in teenagers can be “every bit the public menace that cigarette smoking is.” According to sleep researchers, catching those Zzz is essential for sustaining focus, concentration and attention, and the result of not getting enough shut eye (9 hours for teenagers, and 8 hours for adults on average) can be as scary as a syndrome that looks like schizophrenia.

Suggestions to counteract the epidemic of sleep deprivation include starting High School later (around 8.45 am – 9am). But, as a starting point, you could start sleeping in a hammock. According to CBS San Francisco, Swiss researchers who studied the brainwaves of twelve healthy adults as they napped on a stationary bed or a hammock claimed that those on the hammocks fell asleep faster, deeper and woke up feeling refreshed. In science talk, it is because “Rocking also induces a sustained boosting of slow oscillations and spindle activity. It is proposed that sensory stimulation associated with a swinging motion exerts a synchronizing action in the brain that reinforces endogenous sleep rhythms.” In a CBS San Francisco hammock field test, it is because how you feel in a hammock is “Peaceful, tranquil, nice. It’s calm.” Either way, results point only to the positives hammocks enforce. So what are you waiting for? Get an ENO and feel all the benefits. Doctor’s orders! 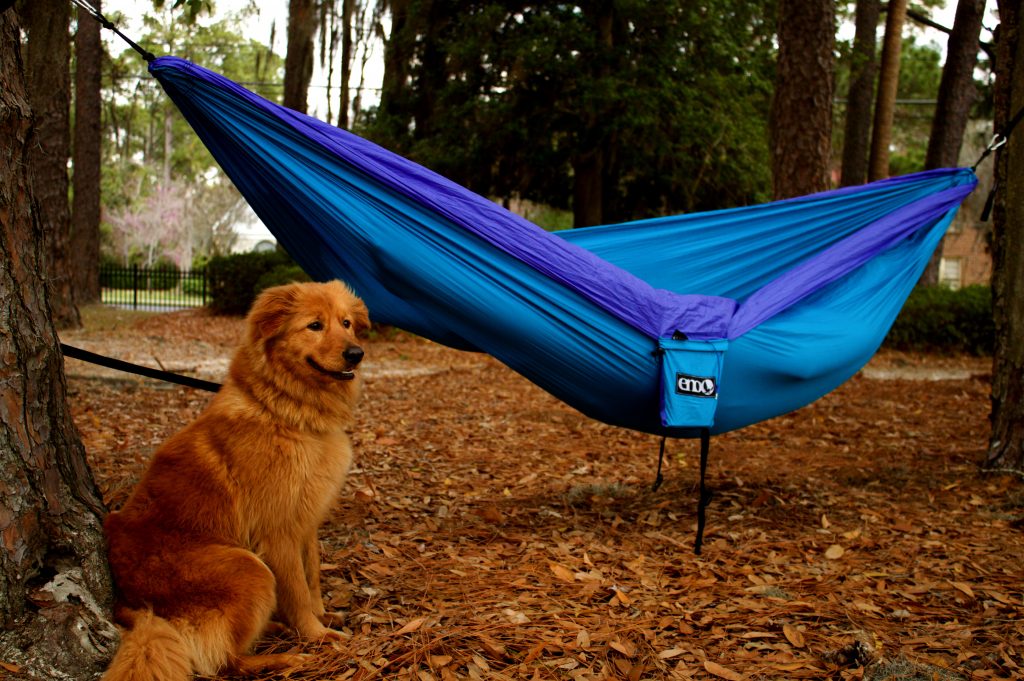 ENOpian Mary-Kate Hayes looks to be in a super deep hammock sleep in her ENO on Valdosta State University’s campus.