Hammock Your Way To Happiness 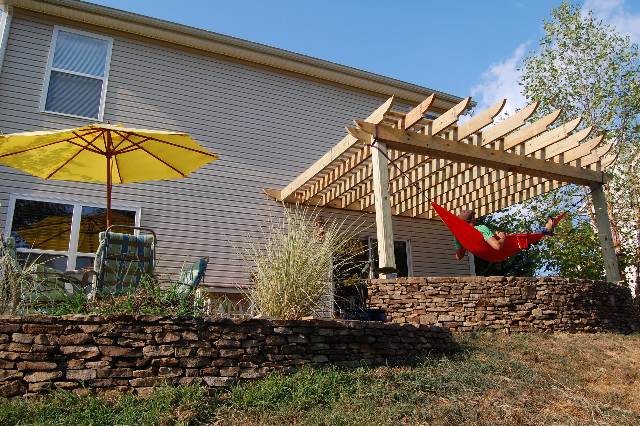 Technically, summer is over. We just celebrated Labor Day weekend and won’t see another day off until Thanksgiving rolls around at the end of November. That’s three more months!

As sickening as this sounds, it is also having a serious effect on the American workplace. According to the Hallup-Heathways Well-Being Index report, Americans “feel worse about their jobs – and work environments – than ever before,” causing a potential $300 billion loss in “lost productivity annually.” $300 billion? That’s a serious case of the Mondays!

But there is a solution…and ENO can help you reach it! According to The New York Times, “Employees are far more likely to have new ideas on days when they feel happier.” Days like hiking in the mountains, picnicking by rivers and soaking up the great outdoors? We think so! And so do the Wall Street Journal. Researching Dr. Marc Berman, a post-doctoral researcher at Rotman Research institute in Toronto, WSJ suggest “a stroll in the park could do wonders…while downing coffee could leave (you) just as stressed and depleted as before the break.”

So, ENO has a proposition for you. Grab your ENO Hammock, take it to the nearest park/yard/forest/riverbank/mountaintop, and lose yourself in the outdoors. Not only is it a beautiful experience, but it is good for your health too.

After all, the average American racks up a mere nine days of leave during the course of a year. Make your days count with ENO.

Derek found a way to relax in his hammock as close to home as his best friends yard in Tennessee. Copy Derek, and get creative for your happiness with your hammock!