Hike Out Your Pain: Healing on the A.T.

Home
News
Hike Out Your Pain: Healing on the A.T. 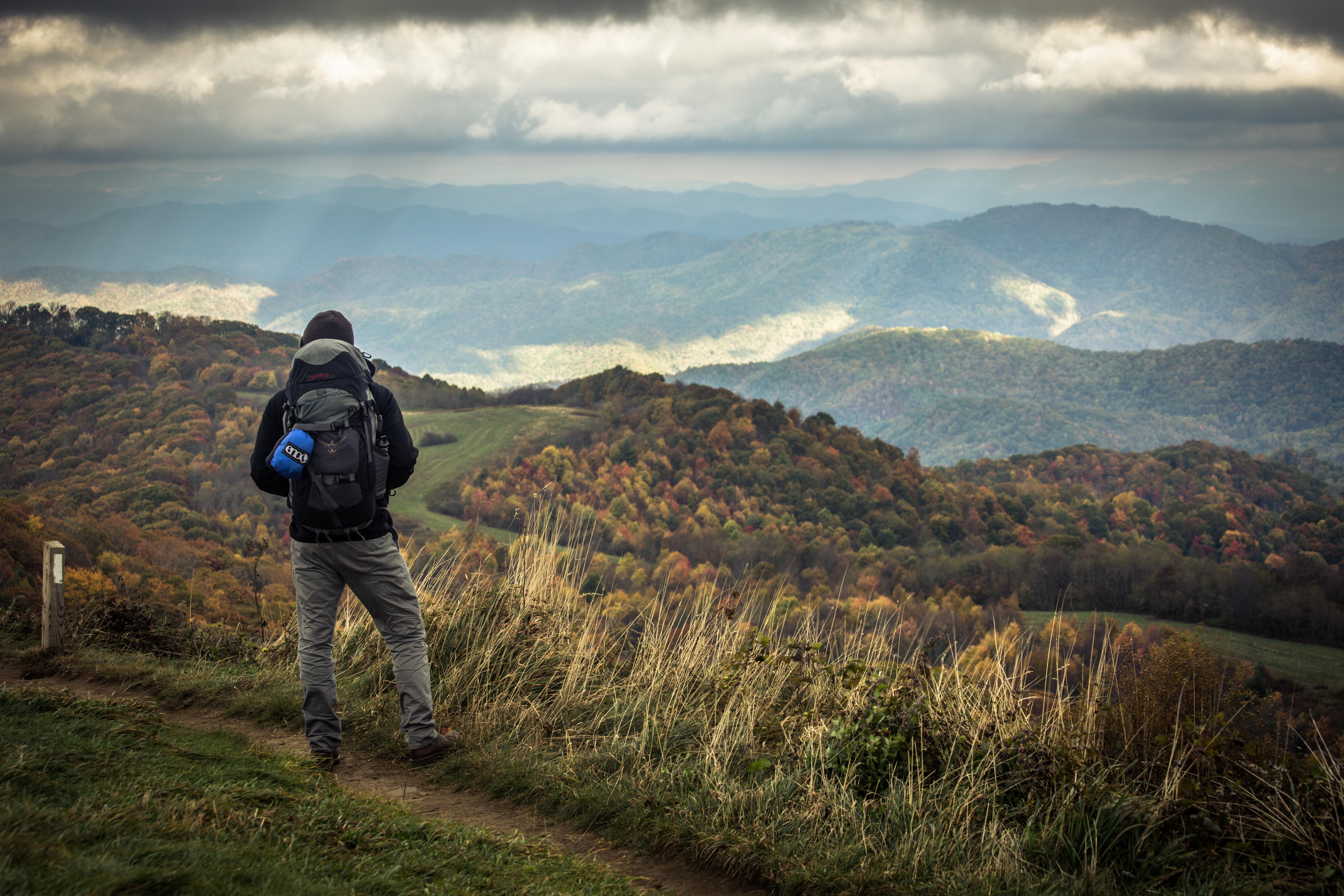 Note from ENO: We were very moved by Bryan Jack’s story. A powerful example of how the historic Appalachian Trail continues to inspire people. We commend and honor the work The Appalachian Trail Conservancy does to preserve the trail so it may continue to be a place to find peace for generations to come. Please continue to offer your support by purchasing our ATC (Appalachian Trail Convservancy) hammock off our website, the proceeds are directed to the conservancy.

I‘m doing a 2014 thru-hike of the 2,180-mile Appalachian Trail (A.T.).  I first found out about the A.T. ten years ago while attending the Virginia Military Institute.

Back then the A.T. seemed to be another travel experience to put on the list, but this all changed a couple of years ago when I lost my younger brother tragically.  I was like a surrogate father to my younger brother.  We came from a broken and dysfunctional home, and my brother had been on his own since the age of 16.

He had always been sober when he lived with me, but days before his death I sensed something had changed all of a sudden.  After his passing, I found out that two nights before his passing that he had saved his friend’s life with CPR after this friend had a drug overdose.

I now know through a letter we found in his bedroom that he was riddled with guilt over his friend’s hospitalization in the ICU.  My response to his possible drug use was to give him some tough love, so I decided to give him a stern lecture. But I should have spoken to him about getting professional help and been more supportive.

The next morning I had to break down my locked bathroom door and found his body.  I felt directly responsible and blamed myself completely for his death.  After 1.5 years of severe depression, I finally went to the hospital on advice from my friend working in a combat zone in Baghdad, Iraq. Doctor Richard Rhiew at the Carondelet Medical Center diagnosed me with acute Post Traumatic Stress Disorder.

I was haunted by the fact that I was not more understanding of my brother’s struggles at the time. Essentially, I blamed myself for his death. I felt his death was my fault.  My PTSD condition got bad enough that I could not safely perform my job duties and isolated myself from almost all people for nearly 2 years.

My only peace since my brother’s death came in the form of an A.T. hike on the 100 Miles Wilderness in Maine last summer. I met several ex-military combat Veterans and a group doing a Wounded Warriors program. The Veterans told me again and again that it was possible to “Hike out your pain.” They also told me not to blame myself for my brother.  After hiking the 100 Miles Wilderness and coming back home to my isolated existence, I now wholeheartedly believe the Veterans.

This is why I am hiking the Appalachian Trail, to find peace, to find solace in the nature we all come from.  I realize that financially I cannot afford to buy my gear and pay for my 2,180 miles of hiking travels. This is why I asked for sponsorship or donations with whatever gear I could graciously acquire to make this trip possible.

I am very thankful to Eagles Nest Outfitters for donating a hammock and rain tarp to me.  I’ve also been a very satisfied ENO customer in the past.  I consider ENO’s products to be some of the best on the market, and I believe others will like their products as much as I do.