How to Treat a Jellyfish Sting

Home
News
How to Treat a Jellyfish Sting 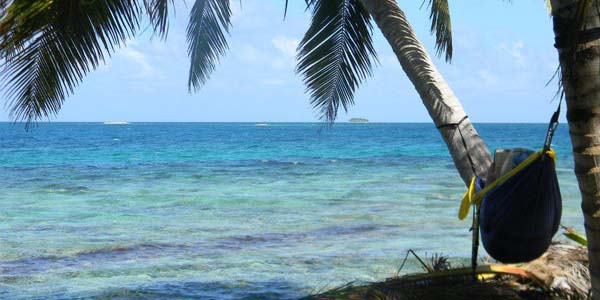 When most people go to the beach, they’re concerned about running into a shark. No one really pays attention to the little jellyfish lurking in the water. If you’ve ever been stung by one of these fellas you know it’s not pleasant. And if you haven’t been stung, congratulations. The stinging sensation is painful and lasts for quite a long time, so what do you do?

The old school method was to pee on the area of your body that was stung. This sometimes meant asking your friend to pee on you. Let’s face it, that’s just hilarious. It’s gross for the person who got stung, and they have to smell like urine for a while. Not to mention they have to walk around for the rest of their life knowing they’ve been peed on.

Does peeing on a jellyfish sting actually work? According to Live Science, it doesn’t work. Since the pH of urine is so close to water, it can actually make the stinging sensation worse! The only time peeing on the jellyfish sting would actually work is when the stinging sensation is almost gone, then the warm liquid could possibly help soothe the stinging. Since water and urine are so close in pH, it’d just make more sense to pour warm water on it at that point.

According to an article written for the Huffington Post, it’s best to pour some vinegar on the area that was stung. Vinegar works best because it’s so acidic that it actually deactivates the stinging cells. I can attest to this, a couple years ago I got stung 9 times in 7 days. There was an upwelling at New Smyrna Beach, FL and warm water set in place right after that upwelling bringing in tons of jellyfish. I got lit up by a jellyfish and almost peed on my stings when my parents suggested I check if the lifeguard had a better idea. Luckily, they had some vinegar on hand. I tried it for the first time and the stinging stopped in about 5 minutes. Now I always carry a bottle of vinegar with me when I go to the beach.

Sure the smell of vinegar is potent, but it’s better than getting peed on and much better than having to endure that stinging sensation. Remember, when you’re at the beach this summer, always bring a bottle of vinegar. And by all means, don’t let someone pee on you.