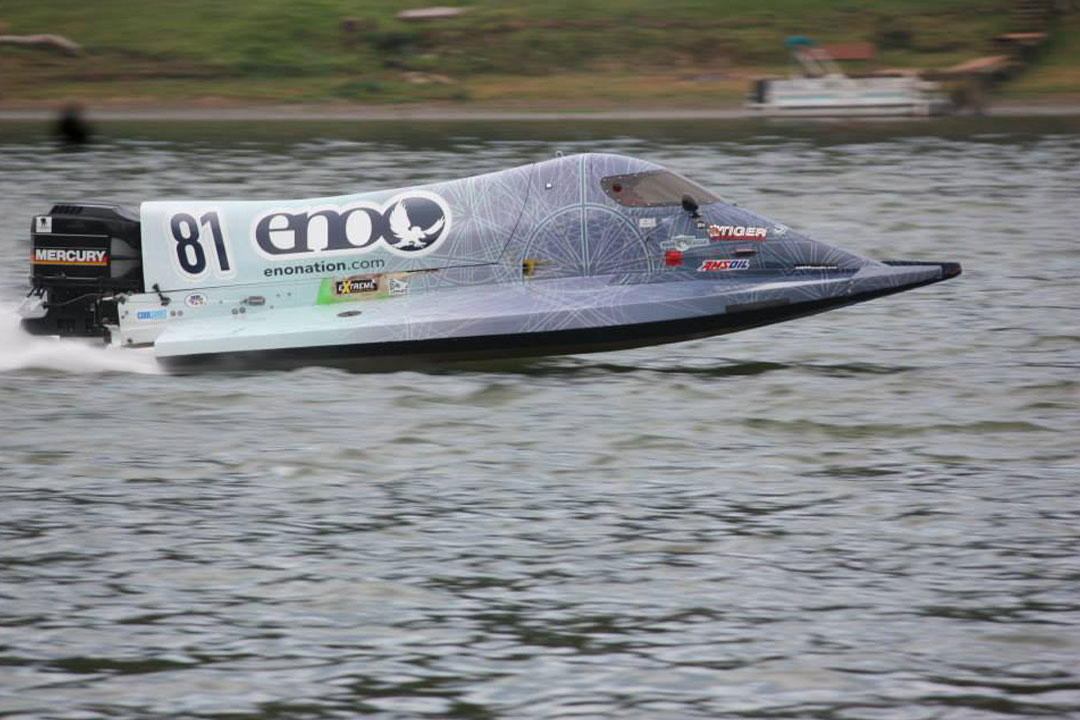 Although our tagline is to Relax… we can’t get enough of the high speeds and exhilaration of the Powerboat Superleague! That’s why we want to introduce our newest sponsored team: Ludwig Racing!

Ludwig Racing races Outboard Performance Crafts in the SST 120, or Formula 2, class. One of the largest and most competitive powerboat racing classes internationally, these boats travel 100+ MPH and take corners with ease.

Although Ludwig Racing began competing just last year, they have already climbed the Formula 2 ranks and are currently sitting 4th and 5th in the nation after the 2014 Knoxville Powerboat Classic. Great job!

Look out for more awesome updates, photos and videos of Ludwig Racing in the future!