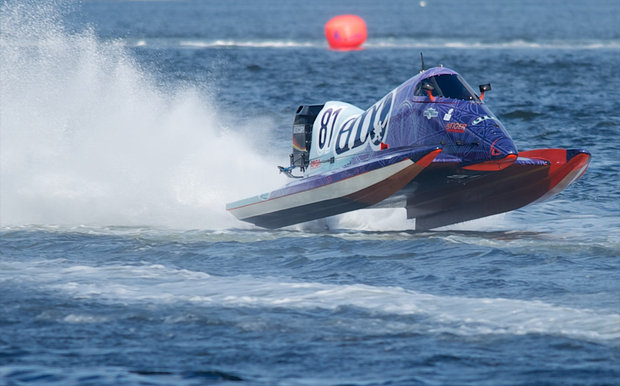 Congratulations to ENO’s Ludwig Racing, for winning the Bradenton Riverwalk Regatta 2nd SST120 race last weekend! A huge win for driver Tom Ludwig and his crew chief Brent Dillard. Jamie Muckleroy and Michael Price, along with other crew members, are confident that this season will be a winning one for the Ludwig Racing Team!

The race, held in Bradenton, FL on Feb 7, saw crowds of 100,000 and included fast boats and extreme sports. It was Ludwig Racing’s first race of the season, and began with a bang– crossing the finish line 1st in the SST120 race!

The Powerboat Superleague, Ludwig Racing’s catalyst, is the nation’s oldest and most respected powerboat racing circuit around – it’s equivalent to NASCAR, but on the water. The race boats, traveling an average of 115mph, accelerate from 0 to 100 in under 6 seconds and can make a turn on a dime. 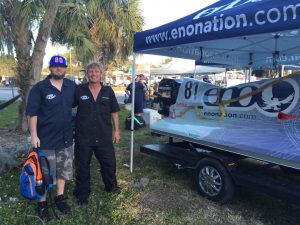 Ludwig Racing’s next race is on March 7-8 in Lakeland, Florida. For more on Ludwig Racing, check out their Facebook page: https://www.facebook.com/ludwigboatracing