Real Opportunity to Save the Land and Water Conservation Fund. Permanently!

Home
News
Real Opportunity to Save the Land and Water Conservation Fund. Permanently! 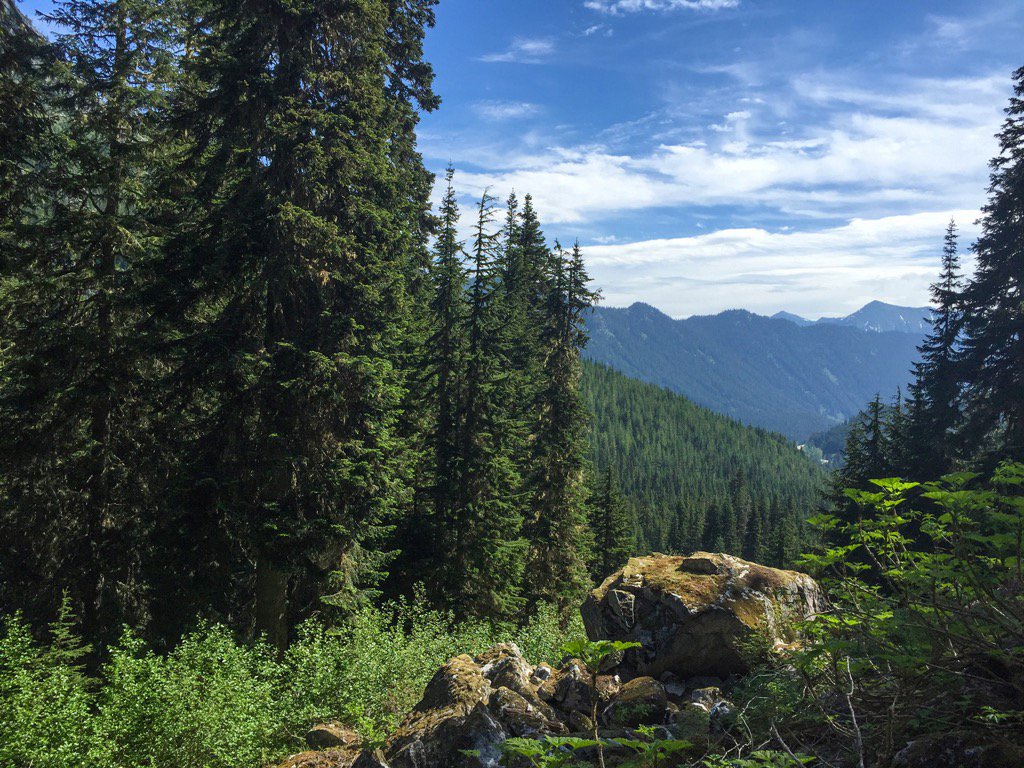 In a bipartisan approach to land protection, the House Natural Resource Committee on Thursday advanced a bill that would permanently reauthorize the federal Land and Water Conservation Fund.

This is great news for the Pacific Crest Trail.

With the committee vote, the legislation to renew the country’s most important land conservation program has a real chance of passage. Work continues on the bill, and it will still take a big effort to get it through both houses of Congress before the program expires on Sept. 30. 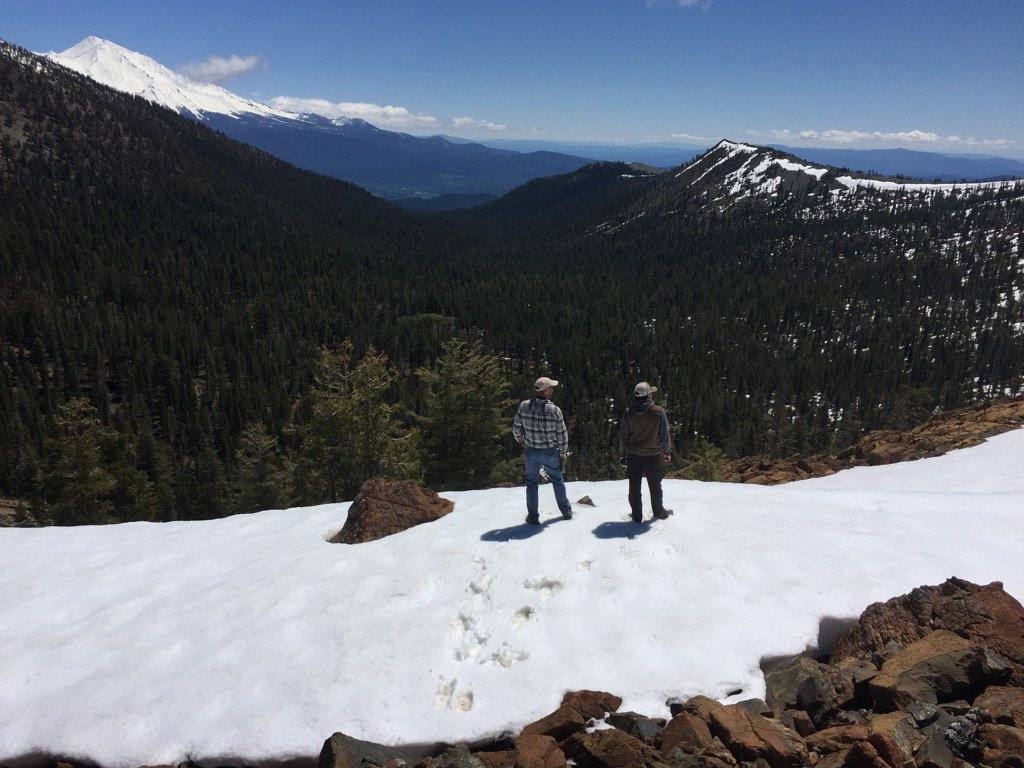 Hikers on the Trinity Divide, an ongoing PCTA project to protect 17 miles of the PCT using the LWCF.

The Land and Water Conservation Fund is a federal land protection program crucial to the long-term protection of the PCT and the experience it provides, as well as to the other scenic, historic and recreation trails in the National Trails System.

Over the last 17 years, almost $36 million from the LWCF has been used to acquire and permanently protect about 23,000 acres along the PCT. Much of that work has been done since 2015, when the Pacific Crest Trail Association expanded its Land Protection Program.

“Ten percent of the Pacific Crest Trail still lacks permanent protection, meaning that it is on private land,” said Megan Wargo, the PCTA’s land protection director. “Hundreds of properties along the trail are vulnerable to development pressure. Without the Land and Water Conservation Fund, the PCTA will not be able to keep pace in our ongoing and long-term effort to completely protect the trail and the experience it provides.” 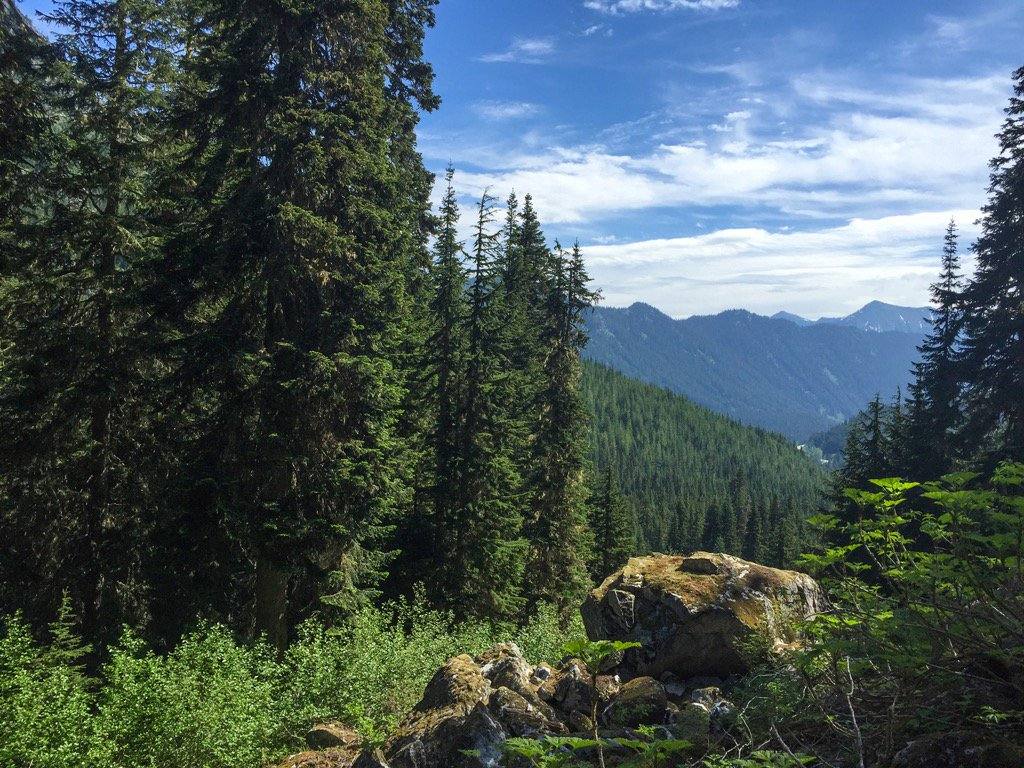 In November 2017, the LWCF provided $1.6 million to protect the PCT from a housing development along 402 acres at Stevens Pass, Wash., that could have closed the trail.

While the LWCF is set to expire at the end of September, the good news is that 233 members of the U.S. House of Representatives have cosponsored the reauthorization bill, more than enough to pass H.R. 502.

Approved by Congress in 1964, the LWCF has built serene parks and walkways along downtown rivers and playgrounds for children in inner cities. It has provided money to set aside property for national parks and wildlife refuges. It has saved sacred battlefields and other historic and cultural sites. It has protected forests and crucial wildlife habitat.

And taxpayers do not have to pay for the program. Money for the fund comes from lease payments made by companies drilling offshore for oil and natural gas. Those energy resources belong to all Americans and a portion of the lease money helps preserve our most important landscapes. Think of it as mitigation.

The program expired in 2015 and Congress gave it a three-year reprieve. Conservation and recreation groups, including the PCTA, have been advocating for permanent reauthorization ever since. Yet, despite the program’s effectiveness and popularity in all 50 states and with members from both political parties in Congress, the long push for renewal had stalled in the House Natural Resources Committee.

The committee’s powerful chairman, Rep. Rob Bishop, R-Utah, had been the main roadblock, citing concerns over the expansion of federal land holdings, the maintenance backlog on trails and other facilities on public land, as well his belief that the program was not directing enough money to local communities. 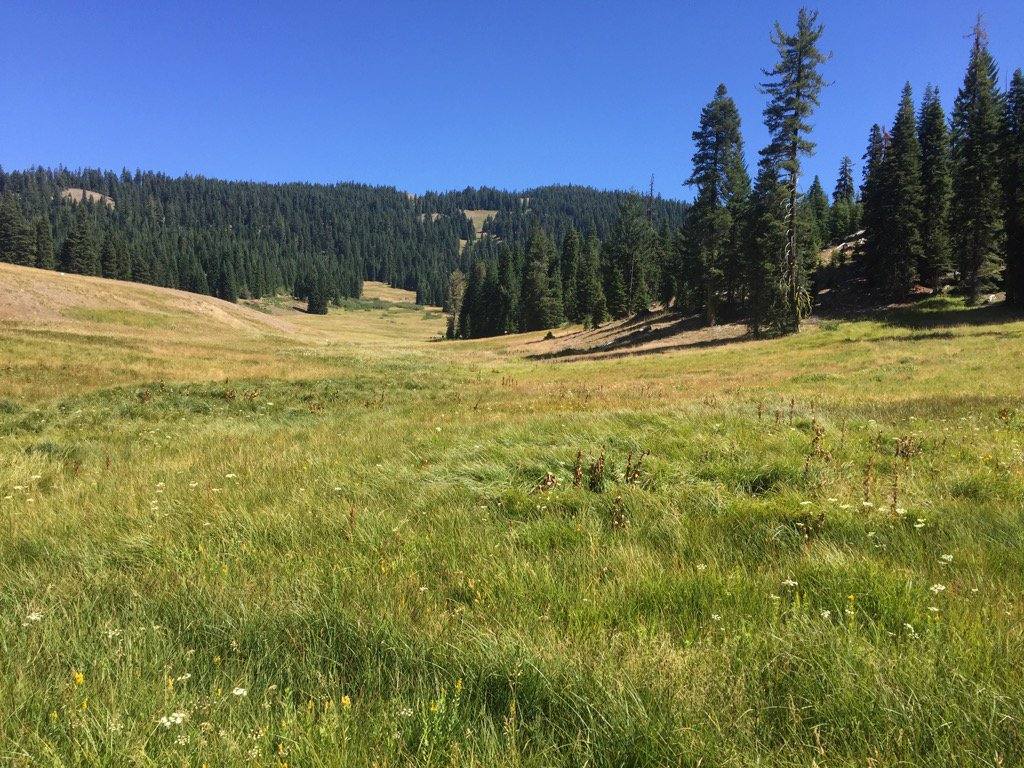 In 2016, the LWCF purchased 160 acres at Donomore Meadows in Northern California. The PCTA, with the help of a private donor, had purchased and held the land until the federal funding became available.

Bishop and Rep. Raúl M. Grijalva, D-Ariz., the committee’s ranking member, suddenly removed the logjam Thursday with a compromise welcomed by recreation and conservation groups. The committee passed bills that would permanently reauthorize the LWCF while dedicating new funding toward the National Park Service’s maintenance backlog. The park maintenance funding bill is H.R. 6510.

“This is a taste of what’s possible when people work together in good faith,” Grijalva said. “Days like these are far too rare in Congress, and if we keep this up we might just restore public trust in Congress’ ability to get things done.

“The days of LWCF being a political football could end very soon and our national parks can start getting the maintenance funding they sorely need,” Grijalva said.

“Creating outdoor opportunities for people was the reason Congress created the LWCF,” Bishop said. “My reservations about the program have never been about the goals of LWCF, rather I’ve been frustrated that the implementation of the program fell short of the law’s intended purpose.”

While recognizing the program’s success, Bishop said he thought reform is needed to ensure LWCF benefits local priorities to the fullest extent possible.

“This bill, along with additional action we took today, ensures that Congress adequately funds the lands it already owns and realigns the fund back to its original goal of ensuring that hunters, fishermen, and families have access to recreational activities,” he said.

Members who support LWCF reauthorization are now expected to make a strong push to get the bill to the House floor for a long-awaited vote. The Senate has yet to act on two bills that would renew the program.

Currently, up to $900 million can be set aside each year for conservation efforts in all 50 states. But Congress has rarely earmarked the full funding, choosing instead to absorb the remainder into the general budget. So far, the bill passed out of committee does not commit to full funding, but conservation groups are pushing for that provision.

The LWCF was the sister legislation to the 1964 Wilderness Act, a landmark piece of legislation that reshaped the future of America’s public land. Since passing the Wilderness Act, Congress has protected 109 million acres of the country’s most special landscapes, backed by the ideal that future generations will be able to experience them just as those who came before. Much of that land was purchased with LWCF dollars. 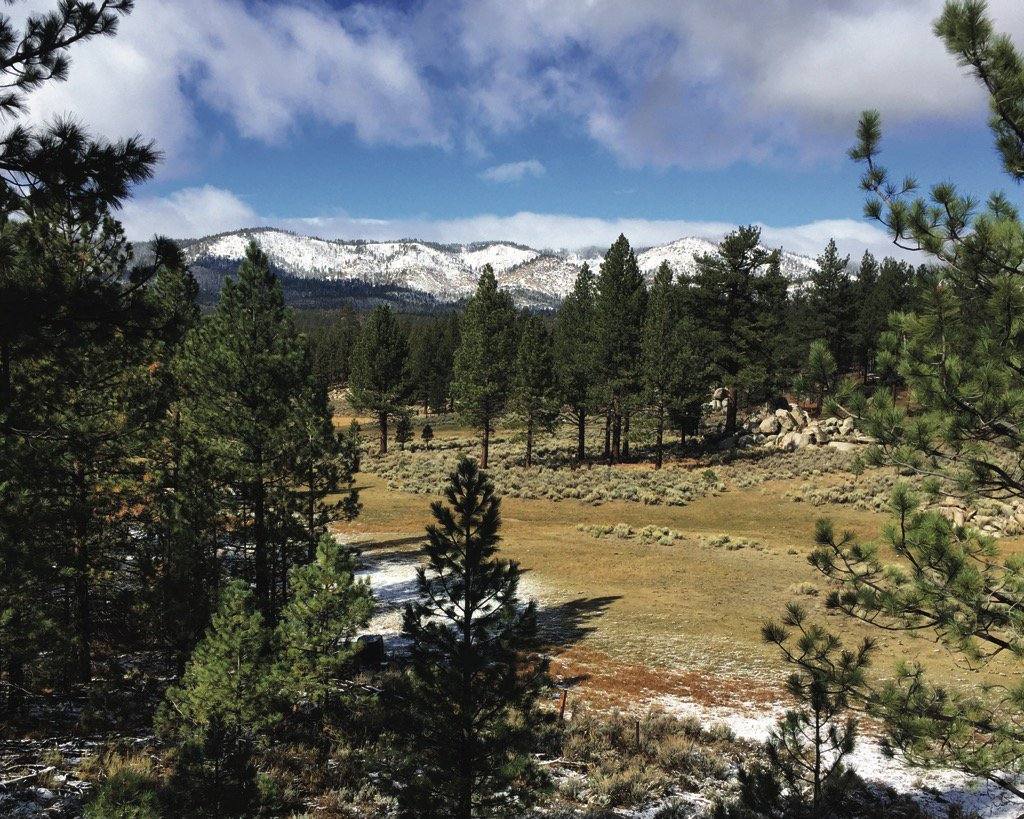 In 2016, the PCTA saved Landers Meadow in the Sierra Nevada from development and was reimbursed with money from the LWCF.

About half the PCT runs through wilderness. Large and untrammeled landscapes like those along the PCT give us the ability to wander and seek respite from the din of the modern world. They also provide clean air and water to our cities while serving as wildlife sanctuaries. In them, humans, plants and animals thrive.

Right now, Congress has another opportunity to reshape our future. The LWCF has broad bi-partisan support in both the House and the Senate, and if brought to the floor of each chamber for a vote, reauthorization bills would most certainly pass.

Throughout 2018, we’ve been celebrating the 50th anniversary of our national trails. Passed by a united Congress and signed into law by President Lyndon Johnson on Oct. 2, 1968, the National Trails System Act dedicated the Pacific Crest and Appalachian trails and put the country on a path to creating other great trails through beautiful places.

What a great birthday present it would be if Congress renewed its commitment to saving special landscapes by reauthorizing and fully funding the Land and Water Conservation Fund.

How you can help: 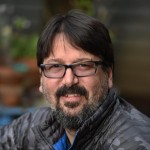 Mark Larabee is the PCTA’s Associate Director of Communications and Marketing. He is co-author of “The Pacific Crest Trail: Exploring America’s Wilderness Trail” published in 2016. Larabee is a journalist, part of a team who won the 2007 Pulitzer Prize for breaking news for The Oregonian newspaper. He hiked the PCT across Oregon for a 2005 series for the paper and has been with PCTA since 2010. He lives in Portland.