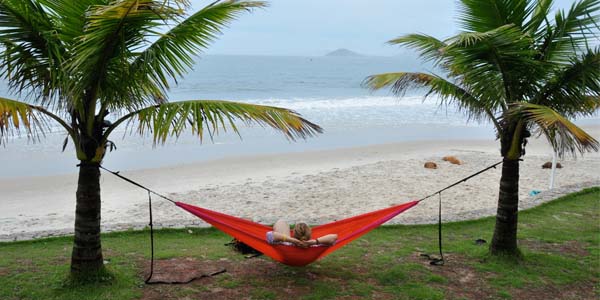 Over the past couple weeks, we’ve compared rivers to lakes and lakes to oceans. Now we’re down to rivers and oceans. Two weeks ago, we saw why lakes beat out oceans; but when it comes to oceans and rivers, I think that oceans win.

Ultimately oceans, river, and lakes all have their positives and negatives. It really comes down to what you want to do and where you’re located. For instance, I pick oceans 90% of the time since I live an hour from the beach in Florida and surf. Someone from Colorado probably would have oceans last on their list. Find your favorite and get out there and have fun!