Should an Outdoorsman Grow a Beard?

Home
News
Should an Outdoorsman Grow a Beard? 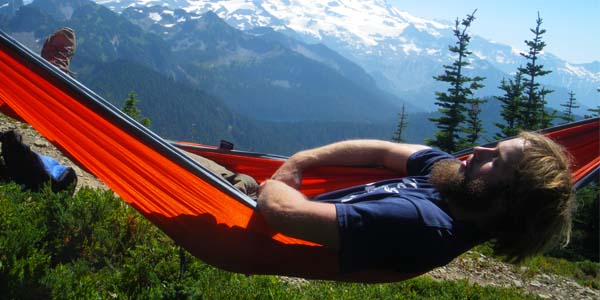 This year is turning out to be “The Year of The Beard.” While I wish I could grow a beard like Drew Holcomb or one of the boys from Duck Dynasty, I’m not sure that I would. It’s not because I think girls like a clean shaven man (personally, my girlfriend wishes I would grow one). For me, it comes down to functionality.

I understand beards look cool, manly, and are the new “hip” thing, but are they really that functional for an outdoorsman? If you enjoy spending your time in the city, then a beard would work out well for you. However, if you enjoy spending your time out in the woods after work and on the weekends, then unfortunately the most you’re probably going to want to have on your face is a 5 o’clock shadow.

By Justin Fricke, aka the JustinTheWeekendWarrior