Summer Reads for the Adventurer 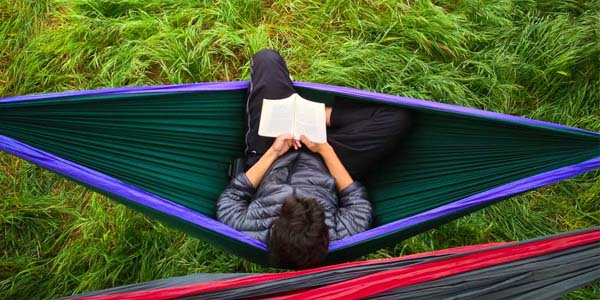 Wherever you go this summer, it’s always a good idea to pack along a book. Amongst the roadtrips, vacations, backpacking trips, and sight-seeing, there will always be some downtime that is best utilized by reading a good book. When the weather is warm and sunny, my mind always goes to adventures and exploration. Luckily, adventuring and exploring can be done both physically and mentally. 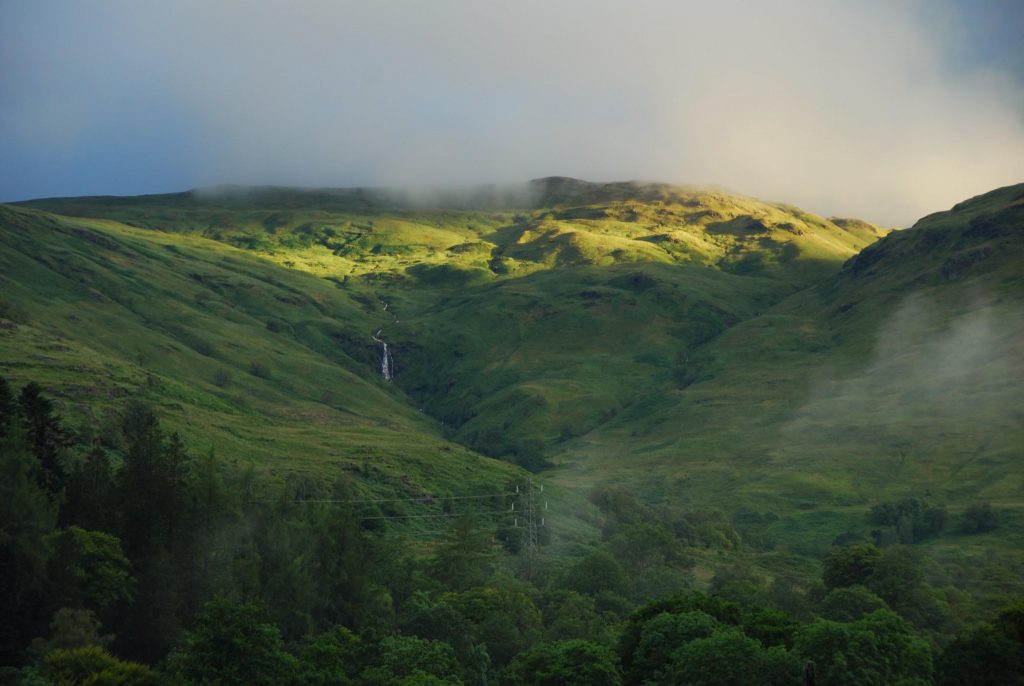 Into the Wild.  Impulsive wanderlust, self-discovery, and brazen exploration collide in this captivating and heartbreaking true story. Immediately after graduating from college in 1991, a young man named Christopher McCandless gave away all of his money, abandoned his car and belongings and vanished on a quest through Western and Southwestern America. He ultimately ending up in the wilderness of Alaska, and his body was later found inside an abandoned bus. Jon Krakauer examines McCandless’ short life and his overwhelming pull for the American wilderness.

Firestarter.  Stephen King is famous for his nail-biting, thrilling novels. Firestarter is no different. A government agency called The Shop secretly performs experiments on subjects with a hallucinogenic drug that causes telepathic abilities. A couple who participate in these experiments get married and have a daughter who displays incredibly powerful telepathic powers, much to The Shop’s chagrin. After an operation gone wrong, the father-daughter team is on the run from this secret government agency. This fast-paced novel will hook you from start to finish.

Persepolis:  The Story of a Childhood.  This powerful graphic novel-type memoir is an account of Marjane Satrapi’s childhood in Iran during the Islamic Revolution. Satrapi is witty, insightful, outspoken, and courageous as she navigates through the crazy world she lived in as a young girl. Persepolis tells of daily life in Iran during the Revolution and, from a child’s eyes, shows the sharp contrasts between home life and public life. In this unforgettable book, Satrapi leads us on an eye-opening adventure through a culture that is profoundly infiltrated by political unrest and an extraordinary family living through it.

The Hobbit.  Written by J.R.R. Tolkien, this well-loved classic is the ultimate adventure novel. Follow a homebody-turned-traveler hobbit and his band of dwarves and a wizard on a quest for dragon’s treasure. You will be transported into Tolkien’s world of strange new lands, fascinating characters like trolls, elves, and goblins, and page-turning adventure.

Touching the Void:  The True Story of One Man’s Miraculous Survival.  Joe Simpson recounts his disastrous but ultimately successful climb of the 20,813-foot Siula Grande in the Peruvian Andes. In 1985, he teamed up with Simon Yates to take on this perilous adventure. The mountaineering pair faced countless near-fatal incidents where all hope truly seemed lost. This epic story of gripping danger and fear is a tribute to unwavering friendship, courage, and survival.

So if you have stopped for lunch on a trail, are taking a break between volunteering shifts at a festival, or have a day off to lounge in your hammock, stretch your mind’s legs while giving your own a break. You never know where a good book will take you.