The Rails Less Traveled: See the US by Train

Home
News
The Rails Less Traveled: See the US by Train 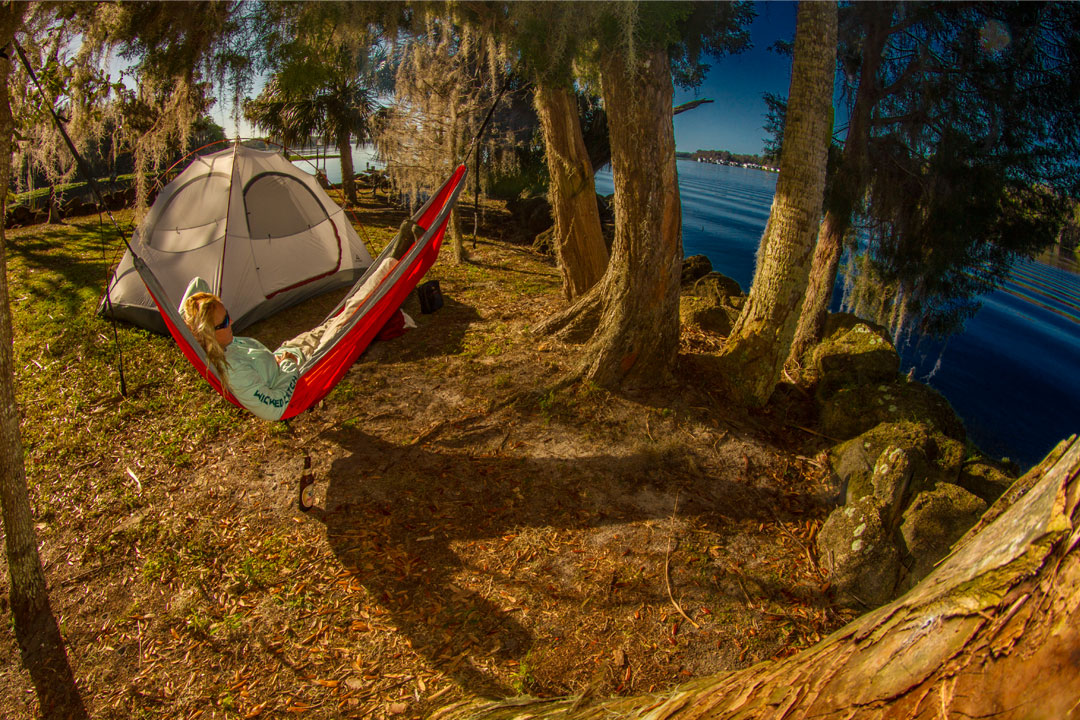 Once you’re ready to hit the road, or rails, in this case, here are some of the best train routes in the USA. Want even more ideas? Check out National Geographic’s itineraries.

Starting in Los Angeles, you can take trains all the way up the coast. Stop and spend some days in San Francisco. The Golden Gate Bridge and park, the famous bookstore, and City Lights, where Allen Ginsberg and Bob Dylan spent their youth, are worth some time—not to mention the waterfront, Alcatraz, and the many museums and art galleries.

Leave San Francisco behind and make your way north to Portland, Oregon. The beer connoisseur will find an abundance of micro brews and hip pubs and taverns. Visit Powell’s Books, the largest new and used bookstore in the world. Portland is a welcoming city with a thriving nightlife.

Next stop Seattle: This city plays host to a passionate sports fan base. While visiting Pike Place Market you’ll see the fish mongers throwing salmon back and forth, street performers, and even the first-ever Starbucks, right across the street. There is also a late night improv theater which is a hoot if you’re a night owl!

Last Stop: Vancouver, BC. Though not in the United States, the west coast and Cascadia wouldn’t be what it is without Vancouver. Surrounded by mountains, Vancouver is home to a diverse population. You can hit the slopes in the winter, or rent bicycles to get around the island in the summer.

The west coast by train is as scenic as they come. You’ll see everything from seascapes, mountains like Mt. Rainier and Mt. Shasta, cities, and wildlife. If you don’t see orcas in the Puget Sound, you will probably see otters and seals. It’s a good idea to bring some binoculars.

Starting in Chicago, Amtrak trains can take you the 2,438 miles to California. This route mirrors the westward expansion. Shadow the canyons of the Colorado River, into the desert of Utah and Nevada before reaching San Francisco.

Take a stop in Denver to visit their Museum of Modern Art. See a show at the performing arts theater, or catch a bus to Bolder, which offers a variety of little shops in an outdoor mall. Hit the slopes in the winter if you have time, or go for a hike in the summer.

Visit the Great Salt Lake while in Salt Lake City, Utah. Visit the Utah Museum of Fine Arts, or stay in the Snowbird Ski and Summer resort. There are a host of activities, so choosing how to spend your time in Utah is going to be tough!

Arrive in San Francisco to a thriving culture and welcoming city.

The Crescent route takes you from New York all the way to New Orleans. Unlike the west coast, the east is heavily populated. You’ll speed past historical houses on your way to Philadelphia, where you can treat yourself to a cheesesteak. Visit the many museums of history and art, and take an afternoon to watch a baseball game at Citizens Bank Park.

Next, stay a while at the country’s capital. Visit the White House, the Lincoln Memorial, and the Smithsonian. When it comes to the modern history of the United States, you won’t find a more rich place than Washington DC.

Arrive in New Orleans. Whether you’re exploring the French Quarter or taking a cemetery tour, New Orleans has a lot to offer. The Garden District is a great place to have a picnic. If you time your trip accordingly, Mardi Gras is among the best carnivals on the planet.