Three Western National Parks Worth a Visit in the Fall 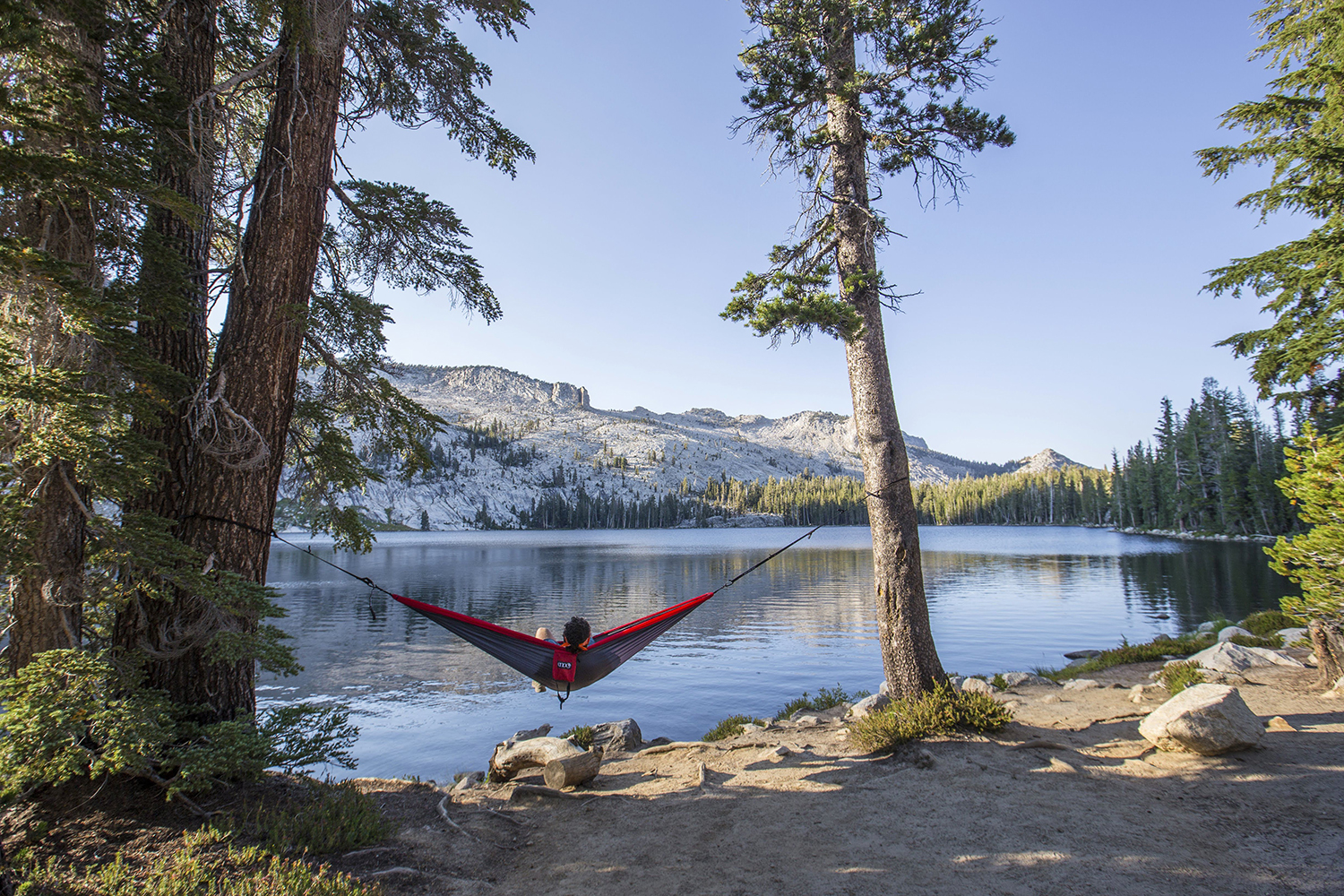 While the government remains locked in a stalemate over the shutdown, much of our nation’s heritage sits still beyond barricades and blockades, hurting the economy and giving travelers headaches. Regardless of your political viewpoints, we can all agree that it’s a shame our National Parks aren’t able to offer visitors life changing experiences.

Eventually, though, these parks will reopen, and wanderers will once again roam across their acres (even though some are currently disregarding the closures). Trails will be hiked, grounds will be camped upon, and life in the National Parks will return to normal. It’s a day that couldn’t come soon enough.

When that day finally does come, you should jump on the opportunity to take a fall visit to your closest National Park. Or, if you’re feeling a bit more adventurous, perhaps a road trip to a far away one. Some National Parks are best visited during the late fall, when changing colors and cooler temperatures spread across the grounds. Check out these western parks that offer quite an experience, should you visit them in fall.

Sitting in the Southwestern corner of the United States, Joshua Tree offers fall visitors a unique experience. Most summer days, Joshua Tree temperatures can easily hit 100 degrees or more. During the winter, daily temperatures drop into the low 50s, if you’re lucky. During October, however, the average high is 83 degrees, making the days of desert hiking hospitable (while nights, on the other hand, remain very cold).

Joshua Tree gets most of its rain during the late summer and early fall, meaning wildflower blooms across the park in late September and October can be truly wonderful. In a year where Joshua Tree gets heavy rain, wildflowers seem to blanket the desert. The Barker Dam, located within the park, also is a beautiful spot in late fall if it gets enough water to fill, becoming an oasis for a desert that’s teeming with life.  Hanging up your hammock between two massive, alien-like Joshua trees during a crisp desert night is sure to be an experience you’ll always enjoy.

Many people visit the northwest in the fall in search of changing colors amongst trees, but that’s a scarce find in Washington’s Olympic National Park. Fall is salmon spawning season, and a stroll along the Quillayute and Sol Duc rivers offer an incredible scene of Coho salmon leaping many feet out of the water as they swim upstream.

Believe it or not, autumn is actually one of Olympic National Park’s drier months, and visitors to the area know how wet it can be. Aside from the salmon, the ripe berries during the later months attract Black Bears and migratory birds, making late fall in Olympic a wildlife haven.

Crater Lake National Park might be considered Olympic National Park’s neighbor, but its flora and fauna are quite diverse from its northern brethren. By late fall, the tourist rush at Crater Lake has died down, and the park is enjoyable in its lonesome wonder. The cold, crisp, and fresh Oregon air makes every one of Crater Lake’s many hiking trails that much more enjoyable, as long as you catch it before the region is blanketed in snow again.

Crater Lake is absolutely stunning, but there really is only a small window where it’s totally accessible. September and October gets a bit of snow, but by the time November rolls around Crater Lake will be covered and many roads will be closed. Backcountry skiing and snowboarding is popular during the winter, and many roads are plowed during summer in preparation for the visitors.  If you can arrive before it closes for the winter, the 33-mile Rim Drive loop around the lake is something to witness.