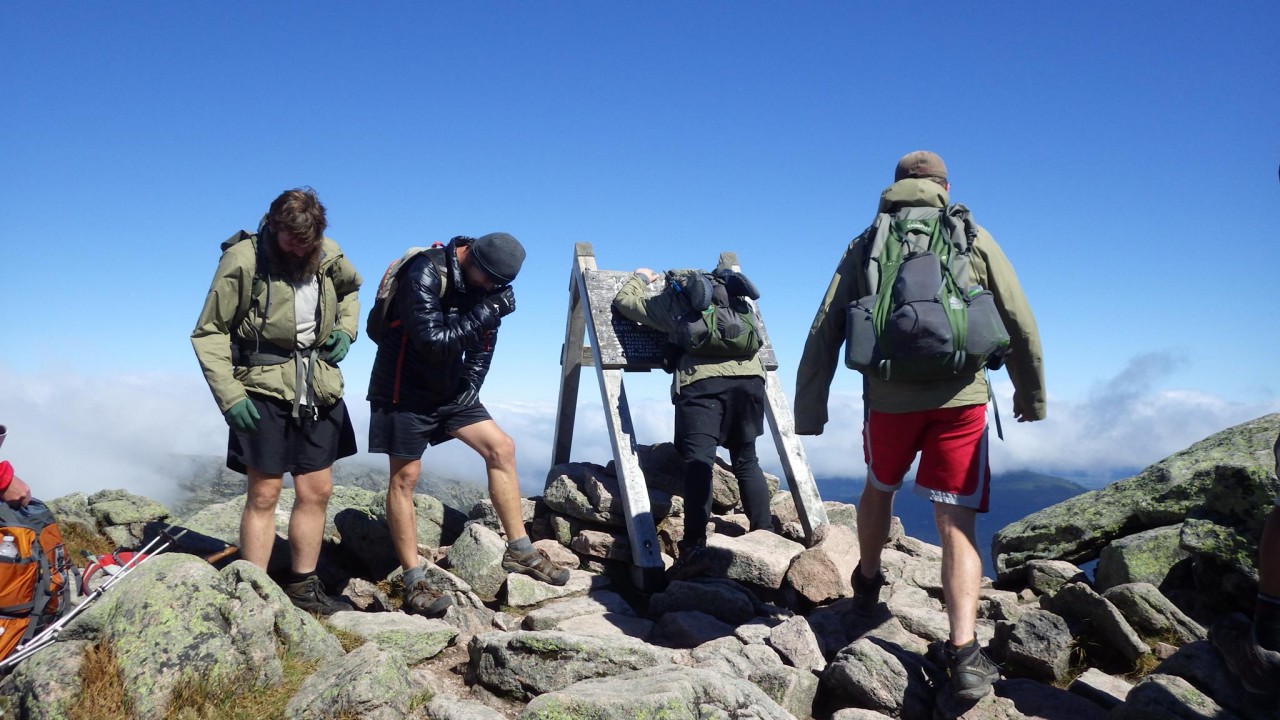 In 1948, a man named Earl Shaffer decided to go on an extended hiking trip in an effort to recuperate and adjust to coming home after World War II.  He became the first man to hike the entire Appalachian Trail from Georgia to Maine.

In 2012, after he was honorably discharged from three combat employments in Iraq and Afghanistan, Sean Gobin followed in Shaffer’s footsteps and came up with an idea: to let other veterans returning home do the same.

The Warrior Hike “Walk off the War” program was then founded with the mission to give veterans transitioning from the military a therapeutic escape through the outdoors.  The organization gives veterans who sign up a choice of seven trails throughout the United States and provides them with gear for their journey, arranges weekly visits in trailside towns with friendly locals, and works with veteran job placement organizations to help find jobs for the veterans once they step off the trail.

For his hard work and dedication to Warrior Hike, founder Sean Gobin was honored with a CNN Hero award this year.

Here at ENO, we couldn’t be more proud to be a sponsor and supporter of Warrior Hike.  A big congratulations to Sean, thank you for creating such a meaningful and inspiring organization!